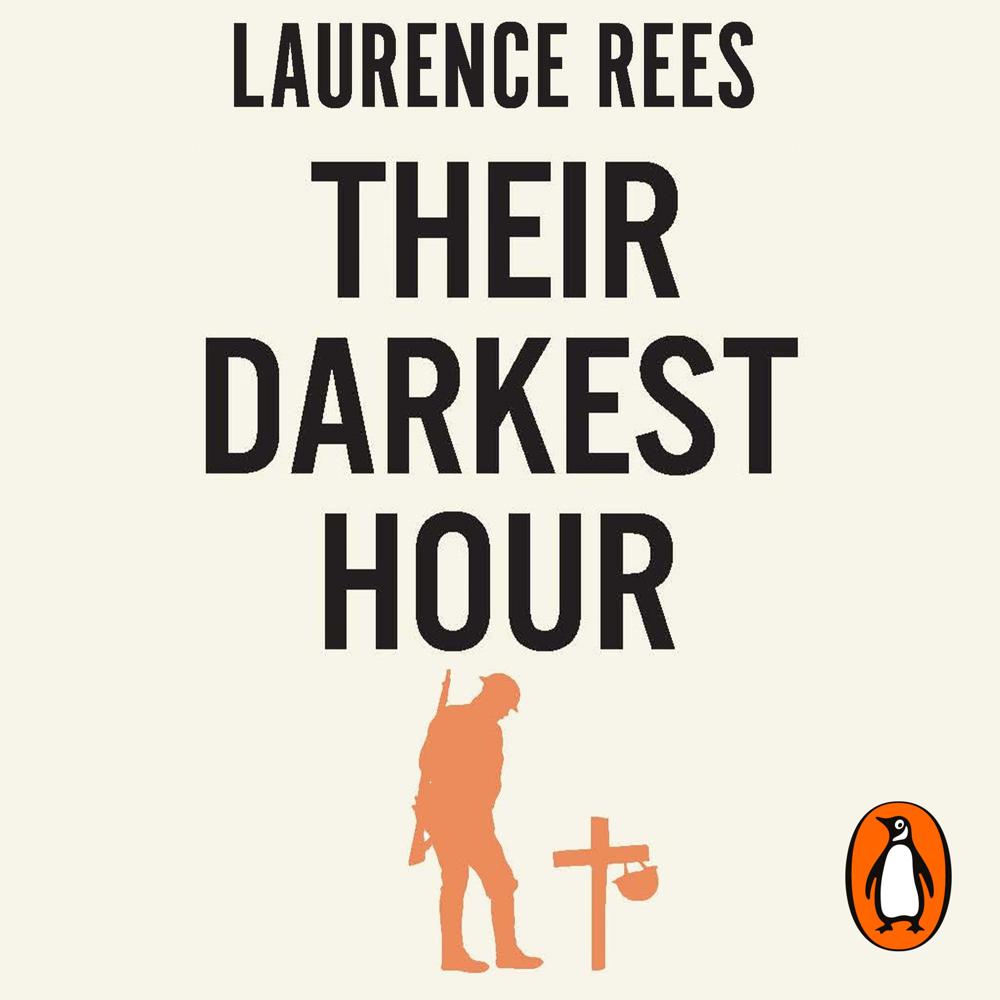 Award-winning writer and filmmaker Laurence Rees has spent nearly 20 years meeting people who were tested to the extreme during World War II. He has come face-to-face with rapists, mass murderers, even cannibals, but he has also met courageous individuals who are an inspiration to us all. His quest has taken him from the Baltic States to Japan, from Poland to America, and from Germany to China.

Here he presents 35 of his most electrifying encounters. Meet Estera Frenkiel, a young Jewish woman given the chance to save ten fellow Jews from deportation and death; Peter Lee, a British officer brutally treated by his Japanese captors; Zinaida Pytkina, a female member of the Soviet Union's infamous SMERSH organisation, who took pleasure in killing a German Prisoner; Hiroo Onoda, a Japanese soldier so fanatical that he refused to surrender until 29 years after the end of the war; and Petras Zelionka, a Lithuanian who shot Jewish men, women and children for the Nazis.

The devastating first-hand testimony in Their Darkest Hour is both a lasting contribution to our understanding of the war and a powerful insight into the behaviour of human beings in crisis.

Laurence Rees has devoted much of his life to trying to understand how the atrocities of the Second World War were possible. Nobody else has penetrated as far into the motivation and psyche of such a varied group of people from the war. We should be grateful to him for his work - and we should all read this book

Rees is one of the few people - perhaps the only one - who has met and interviewed at length not only hundreds of people who suffered from the barbarities of World War Two right across the globe but also, crucially, many of the perpetrators... All this has given Rees a comparative, cross-cultural perspective on the horrors of the war that no academic could match

Rees has made an important contribution to our understanding of the Second World War. His great urge to comprehend the mentalities of those who took part in the conflict is fired by a passionate curiosity, and his wide body of work is distinguished by a fierce intellectual honesty