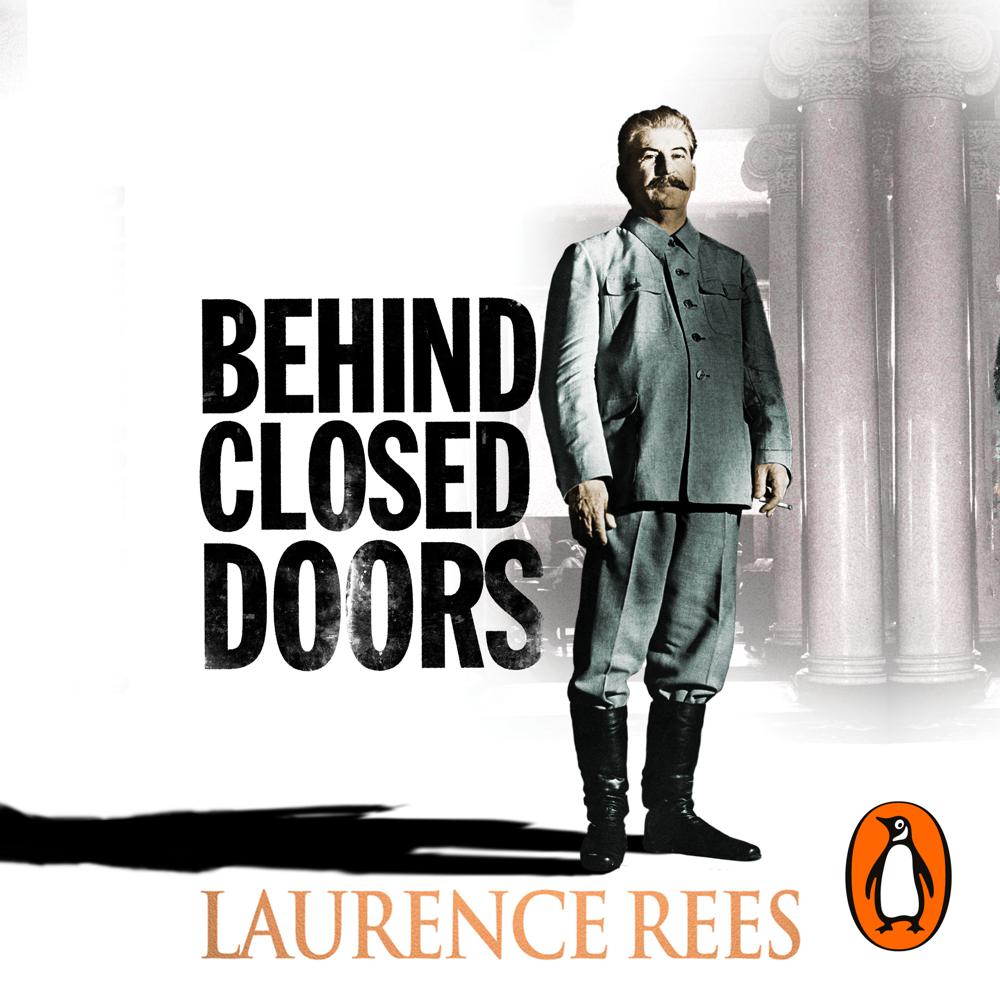 When do you think the Second World War ended?

If the end of the war was supposed to have brought 'freedom' to countries that suffered under Nazi occupation, then for millions it did not really end until the fall of Communism. In the summer of 1945 many of the countries in Eastern Europe simply swapped the rule of one tyrant, Adolf Hitler, for that of another: Joseph Stalin. Why this happened has remained one of the most troubling questions of the entire conflict, and is at the heart of Laurence Rees' dramatic book.

In World War II: Behind Closed Doors, Rees provides an intimate 'behind the scenes' history of the West's dealings with Joseph Stalin - an account which uses material only available since the opening of archives in the East as well as new testimony from witnesses from the period. An enthralling mix of high politics and the often heart-rending personal experiences of those on the ground, it will make you rethink what you believe about World War II.

'There are many surprises here... The relationship between Stalin, Roosevelt and Churchill makes an ugly story, and Rees tells is extraordinarily well'