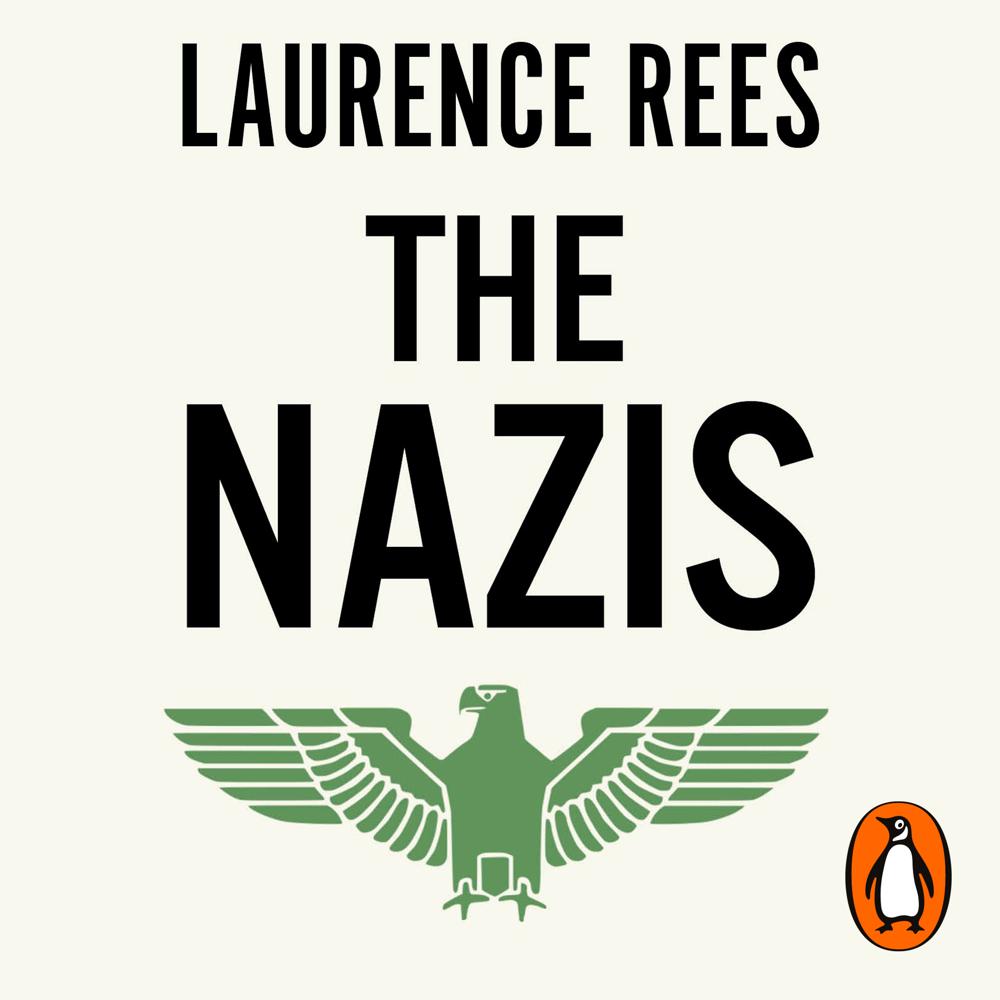 Following the success of Rees' bestselling Auschwitz, this substantially revised and updated edition of The Nazis - A Warning from History tells the powerfully gripping story of the rise and fall of the Third Reich.

During a 16-year period, acclaimed author and documentary-maker Laurence Rees met and interviewed a large number of former Nazis, and his unique insights into the Nazi psyche and World War 2 received enormous praise.

At the heart of the book lies compelling eyewitness accounts of life under Adolf Hitler, spoken through the words of those who experienced the Nazi regime at every level of society. An extensive new section on the Nazi/Soviet war (previously published in Rees' War of the Century) provides a chilling insight into Nazi mentality during the most bloody conflict in history.

Described as one of the greatest documentary series of all times The Nazis - A Warning from History won a host of awards, including a BAFTA and an International Documentary Award.

One of the greatest documentary series of all time

Essential reading for anyone who seeks to understand how a highly cultured, western society fell into an abyss of barbarity