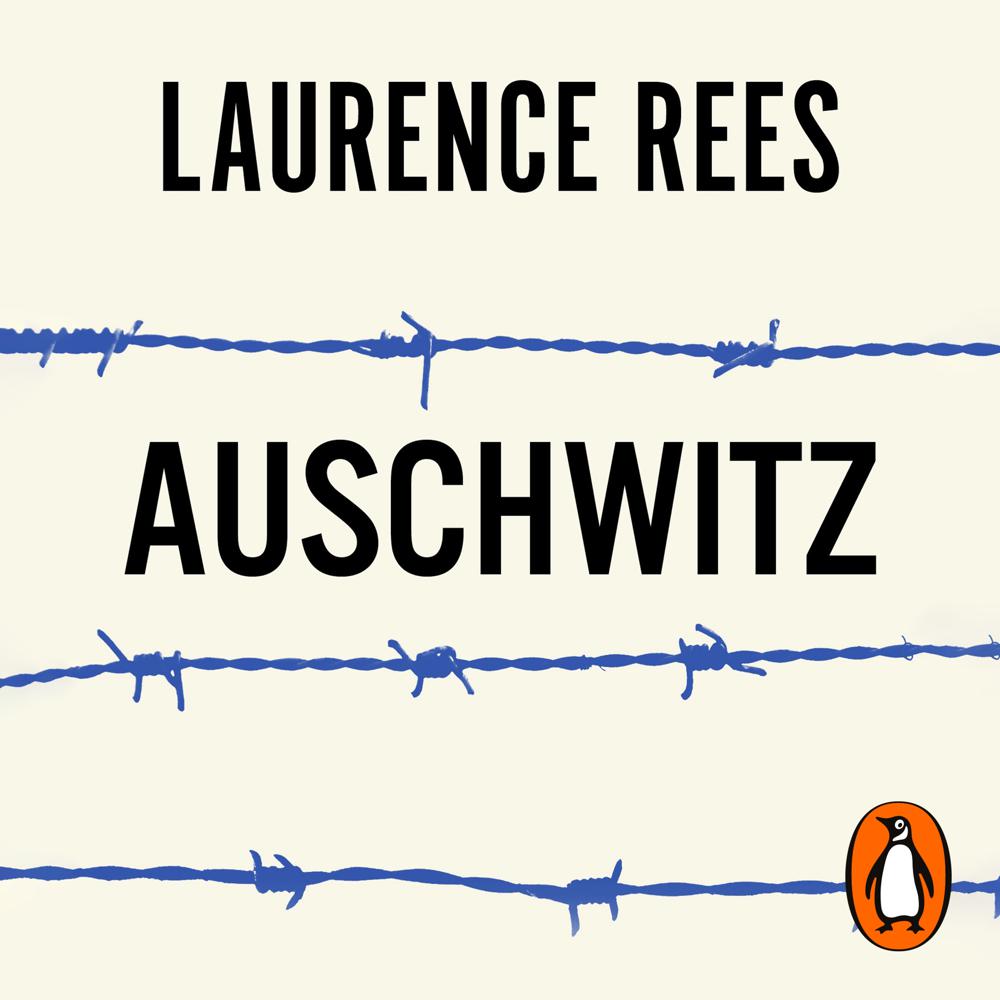 In this compelling book, highly acclaimed author and broadcaster Laurence Rees tells the definitive history of the most notorious Nazi institution of them all. We discover how Auschwitz evolved from a concentration camp for Polish political prisoners into the site of the largest mass murder in history - part death camp, part concentration camp, where around a million Jews were killed.

Auschwitz examines the mentality and motivations of the key Nazi decision makers, and perpetrators of appalling crimes speak here for the first time about their actions. Fascinating and disturbing facts have been uncovered - from the operation of a brothel to the corruption that was rife throughout the camp. The book draws on intriguing new documentary material from recently opened Russian archives, which will challenge many previously accepted arguments.

This is the story of murder, brutality, courage, escape and survival, and a powerful account of how human tragedy of such immense scale could have happened.

A key to understanding man's inhumanity to man

Well-written with striking testimonies from bystanders, perpetrators and victims. The interviews with SS men, and sundry European Fascists, are genuinely revealing, and must have been exceptionally difficult to negotiate

Thank God that occasionally books of the stature of Laurence Rees's superb Auschwitz: The Nazis and the Final Solution are published... Fascinating.

Devastating. Rees's research is impeccable and intrepid. Ultimately he does at the gut level what Hannah Arendt achieved some 40 years ago at the level of philosophy: he forces the reader to shift the Holocaust out of the realm of nightmare or Gothic horror and acknowledge it as something all too human. Scrupulous and honest, this book is utterly without illusions