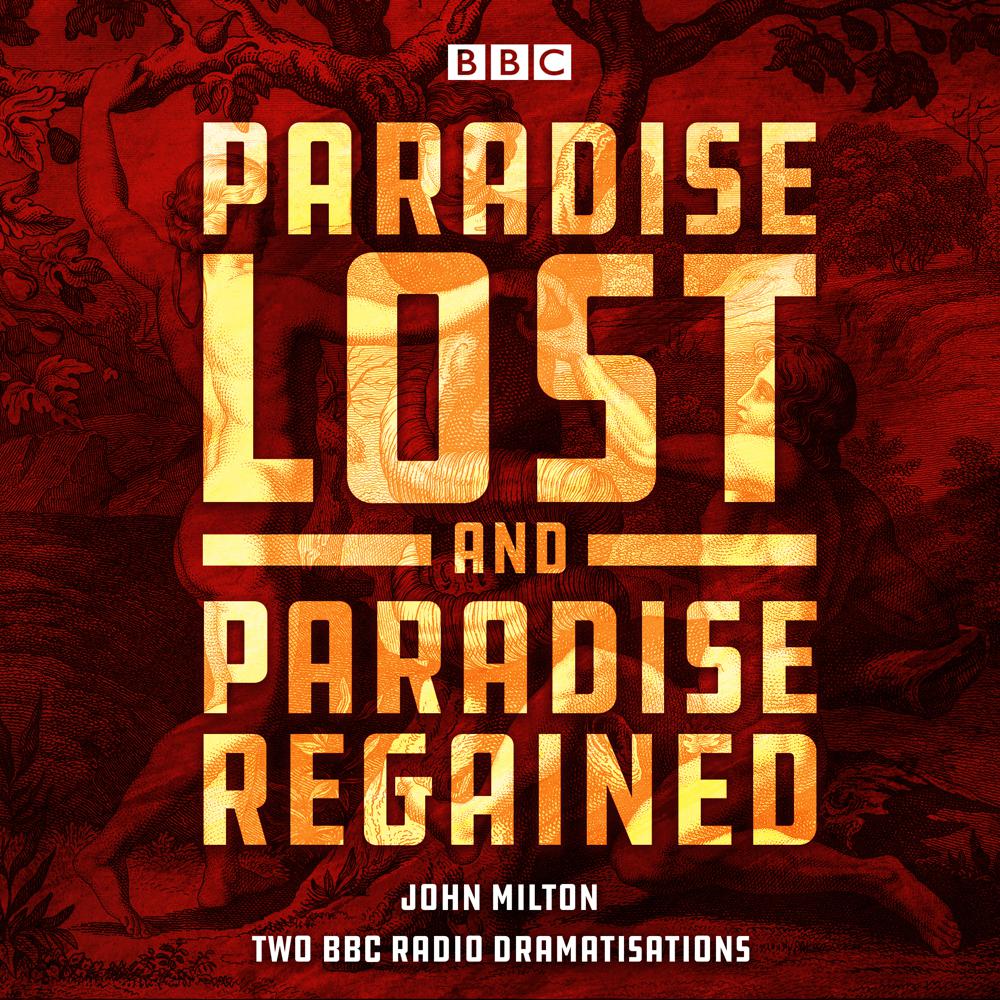 The highly-acclaimed BBC Radio 4 dramatisation of Milton's epic poem telling the story of the fall of man, and also its sequel, "Paradise Regained".

Out of chaos shall come order and out of darkness shall come light. Paradise is lost - and then regained.

First published in 1667, Paradise Lost describes Satan's plot to ruin God's new and most favoured creation, Mankind, and recounts the temptation of Adam and Eve and their banishment from the Garden of Eden.

Paradise Regained, published in 1671, tells of the temptation of Christ by Satan as he wanders in the wilderness for forty days and nights.