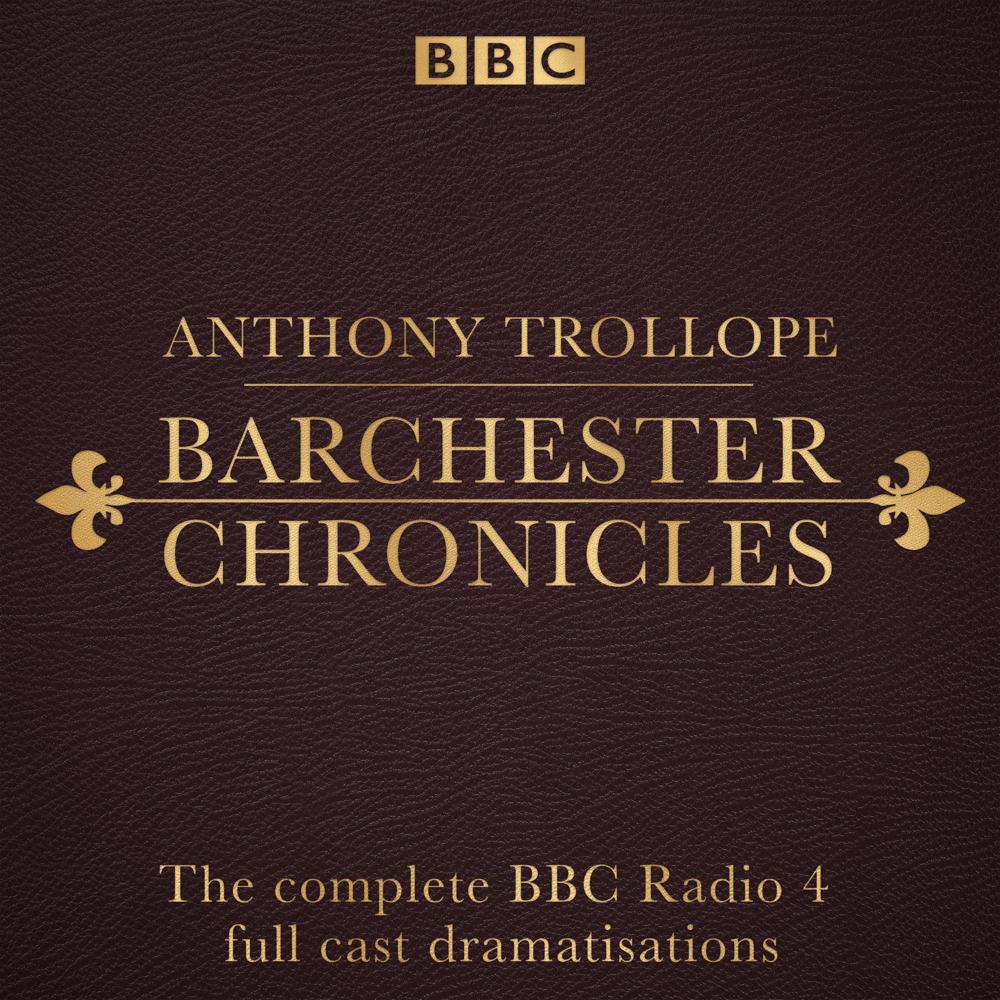 Anthony Trollope’s series of witty and gently satirical stories of provincial life are set in the fictional town of Barchester and its surrounding county of Barsetshire. The canvas is broad and colourful, with a set of iconic characters in whose lives we become intimately involved as they grow up, grow old, and fall in or out of love and friendship, across the years.

The Warden: The gentle Mr Harding finds his peaceful life disrupted, when his would-be son-in-law calls into question the large income he receives as warden of Barchester alms house.

Barchester Towers: The cathedral town is changing again, with the arrival of a new Bishop, his wife and his Chaplain from London throwing all Barchester into disarray.

Dr Thorne: When young heir Frank Gresham expresses his desire to marry Mary, her uncle Dr Thorne realises that a secret he has concealed for so long can no longer stay secret.

Framley Parsonage: Mark Robarts, the young vicar of Framley, cannot resist the lure of celebrity beyond his own village. But his ambitious pursuits will lead him to risk his devoted wife and children, as well as his sister's happiness.

The Small House at Allington: The Arrival of the handsome Adolphus Crosbie causes quite a stir at Allington. There is concern for Lily Dale in her fight against scarlet fever, and Dr Crofts is a frequent visitor to the Small House.

The Last Chronicle of Barset: Henry Grantley has fallen in love again, Lily's past returns to haunt her, and Mr Crawley must reckon with an angry butcher. Johnny traverses Europe trying to save Mr Crawley, and meets an unexpected new friend.

Audio has been updated as of September 2018