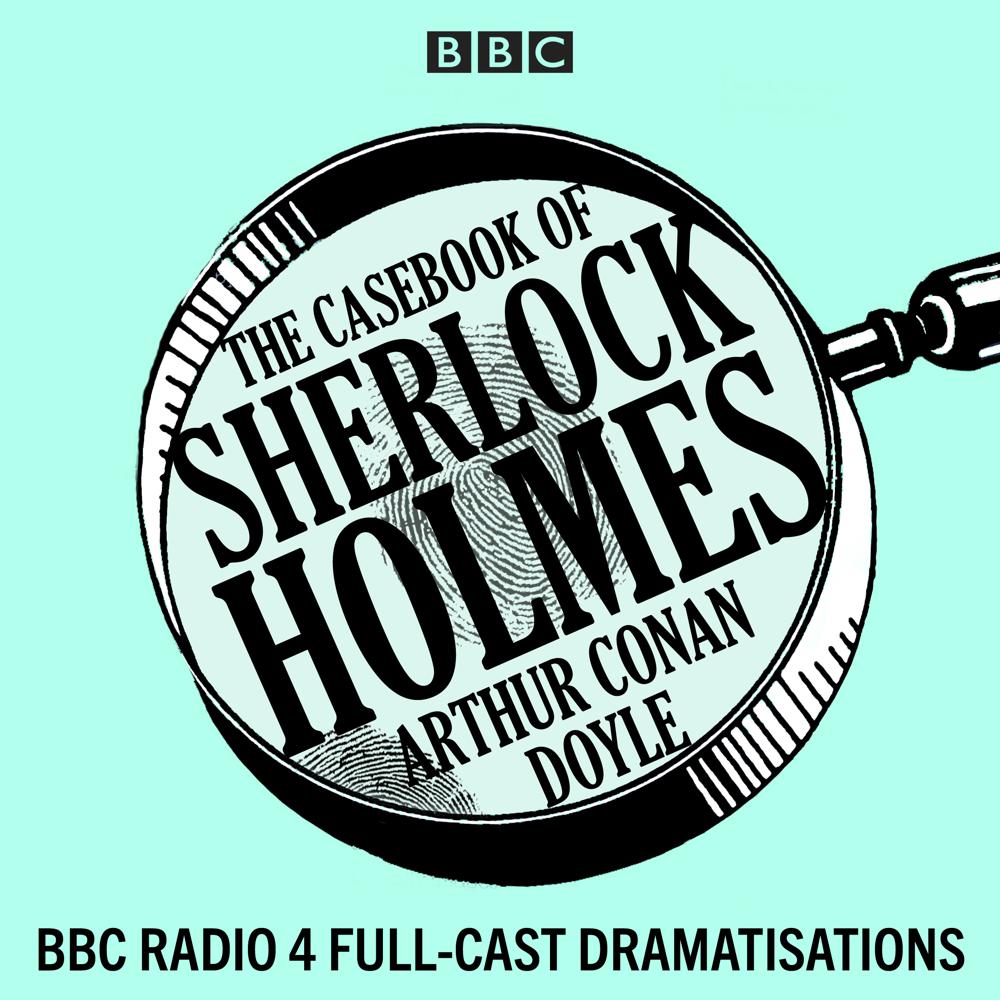 Clive Merrison stars as Holmes with Michael Williams as Watson in these twelve adventures from the unique, fully dramatised BBC canon of Conan Doyle's short stories and novels.

The twelve dramatisations are The Illustrious Client; The Blanched Soldier; The Mazarin Stone; The Three Gables; The Sussex Vampire; The Three Garridebs; The Problem of Thor Bridge; The Creeping Man; The Lion's Mane; The Veiled Lodger; Shoscombe Old Place; The Retired Colourman.

These short stories are the very last ones written by Arthur Conan Doyle about his much-loved fictional detective. Holmes and Watson are faced with cases that range from the suspicious to the seemingly supernatural, and encounter characters as diverse as an evil Austrian adventurer, a formidable female criminal, a distinguished professor who is acting oddly and a mysterious tenant who refuses to show her face.