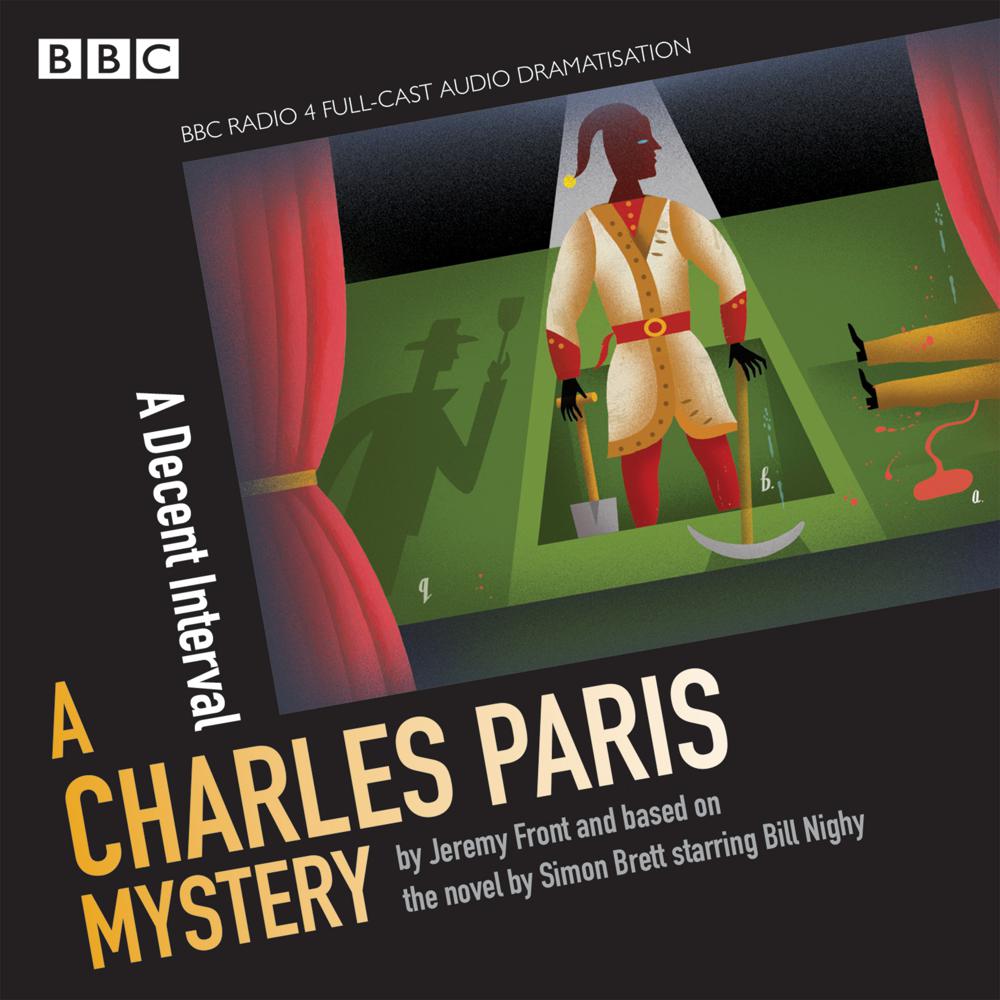 Charles Paris has been 'resting' for quite a while, so he's relieved when he is cast as the Ghost of Hamlet’s Father and First Gravedigger in a touring production of Hamlet. But rehearsals are a little tense – the lead roles of Hamlet and Ophelia are played by a reality TV contestant and TV talent show winner respectively, and their opinions on celebrity and the theatre differ somewhat from those of the more experienced members of the cast.

The show is barely on the road before tragedy strikes – just before opening night, part of the set collapses, seriously injuring one of the actors. Then anothermember of the cast is found dead. It's up to Charles Paris to turn detective and investigate the mystery: but with almost everyone having a motive for murder, will he ever track down the real killer?

Bill Nighy stars as Charles Paris, with Suzanne Burden as Frances, in this dramatisation by Jeremy Front.