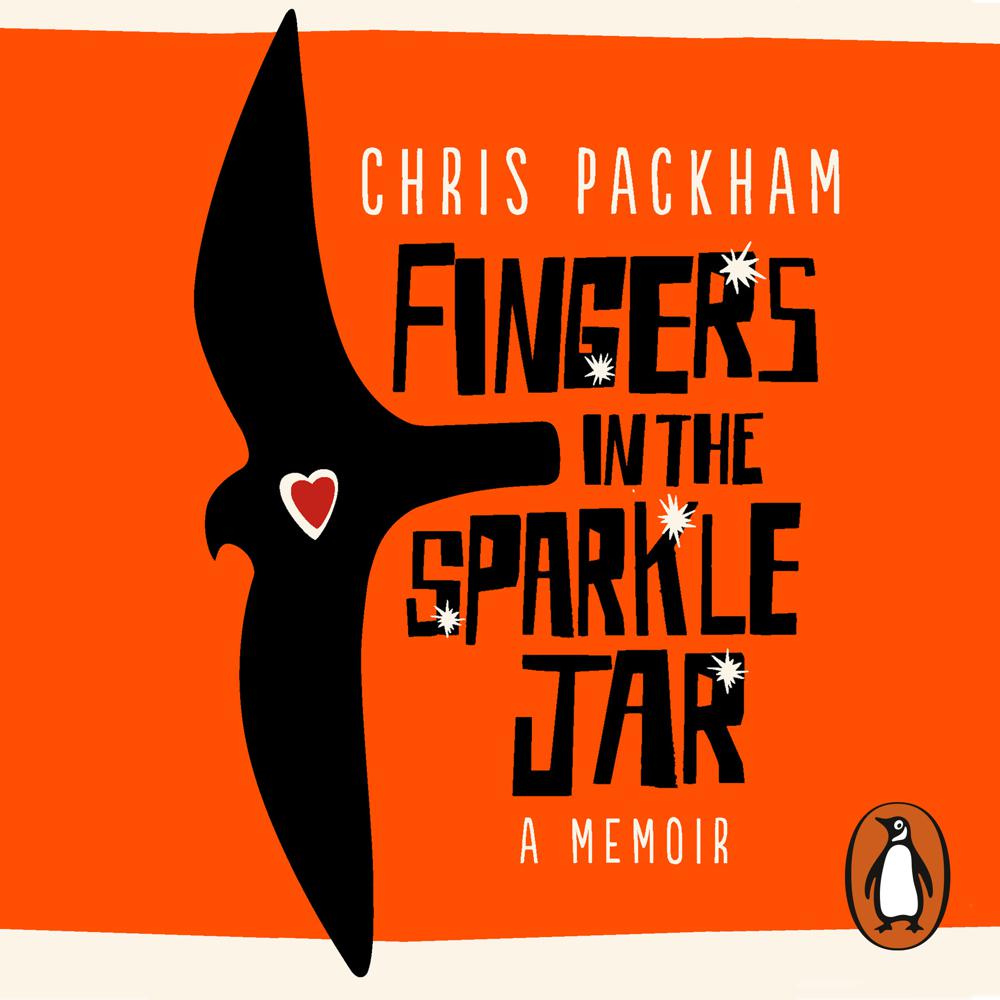 Every minute was magical, every single thing it did was fascinating and everything it didn't do was equally wondrous, and to be sat there, with a Kestrel, a real live Kestrel, my own real live Kestrel on my wrist! I felt like I'd climbed through a hole in heaven's fence.

An introverted, unusual young boy, isolated by his obsessions and a loner at school, Chris Packham was only at home in the fields and woods around his suburban home. But when he stole a young kestrel from its nest, he was about to embark on a friendship that would teach him what it meant to love, and that would change him forever. In his rich, lyrical and emotionally exposing memoir, Chris brings to life his childhood in the 70s, from his bedroom bursting with fox skulls, birds' eggs and sweaty jam jars, to his feral adventures. But pervading his story is the search for freedom, meaning and acceptance in a world that didn’t understand him.

Beautifully wrought, this coming-of-age memoir will be unlike any you’ve ever read.

A beautiful, riveting and disturbing read.

This book is courageous, disturbing, original and at times brilliant.

Fingers in the Sparkle Jar is like nothing else I know - a flickering vat of life itself. A brilliant and remarkable book.

It’s bold and beautiful, both raw and lyrical, and a rather special book.