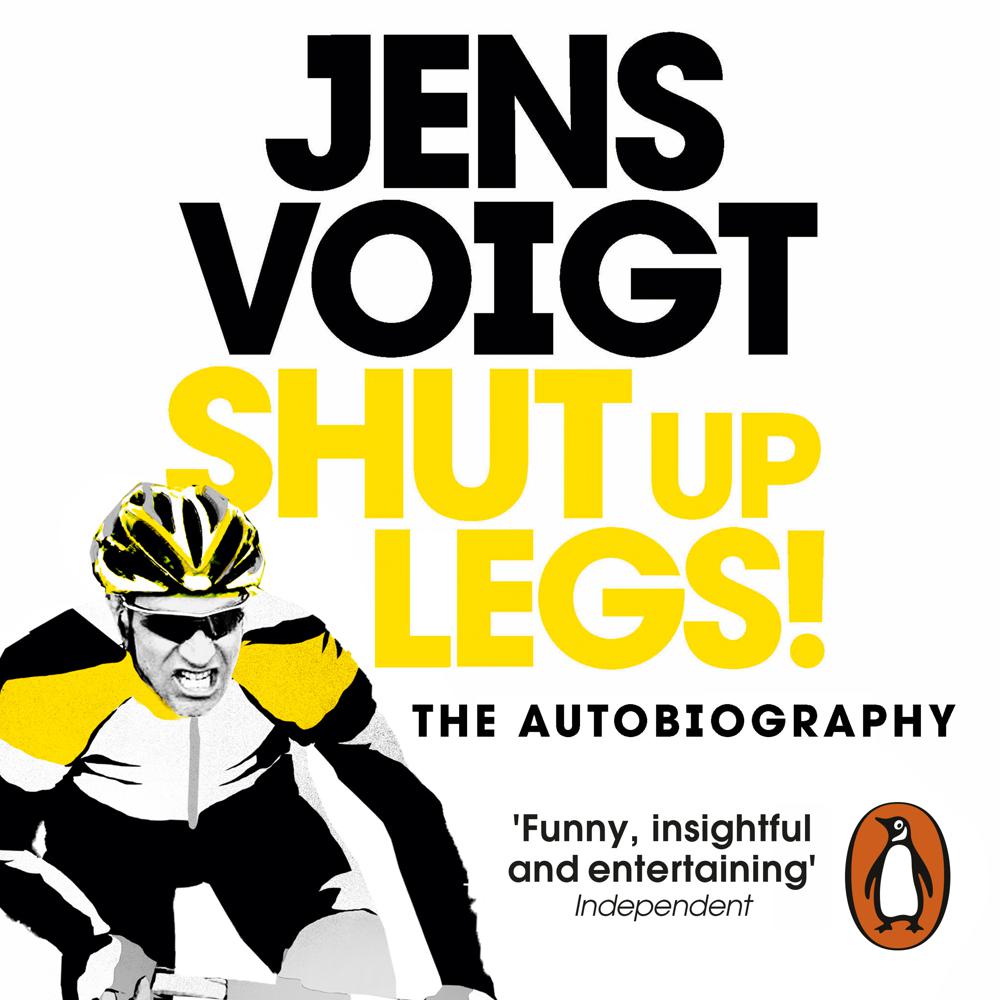 Even by the standards of a sport that requires enormous stamina and capacity for suffering, Jens Voigt is in a class on his own. Beloved by cycling fans for his madcap one-man breakaways as much as his sense of humour and quotable catchphrases, Jens is one of the most popular personalities in cycling.

Jens was born near Hamburg, and came up through the East German system before the Wall came down. He got into the national team through the German army, before signing for his first big team. In many ways he is cycling’s anti-star; despite arguably spending more time at the front of the Tour de France than any other rider he has only worn the yellow jersey twice as his efforts have always been in the service of others.

Jens embodies the best of cycling’s qualities – loyalty to his team, sacrifice, and devotion to the sport. He says, ‘I’m not a head person, I’m more of a heart and guts guy. That’s how I race.’ Shut Up Legs will be a funny, insightful and entertaining look at the tough realities of professional cycling, told in Jens’s trademark irreverent and inimitable style.

One of the most recognisable and loved riders in the peloton thanks to his fearsome attacks, irrepressible good humour and memorable sound bites

Classic ‘Jensism’ “Shut up legs!” titles a book that appraises the nuts, bolts, and uncharacteristic German sense of humour behind of one of cycling’s most complex and charismatic characters.