Bear and The Nightingale
Katherine Arden 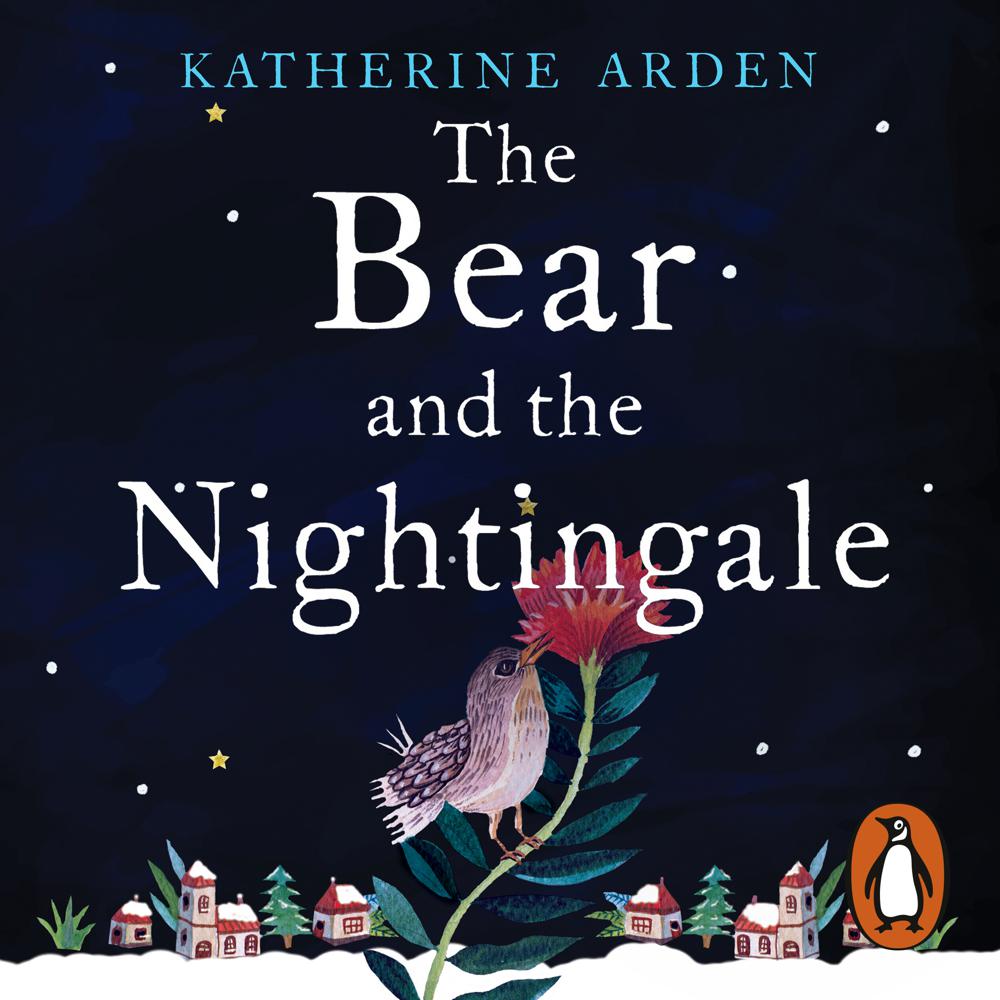 In a village at the edge of the wilderness of northern Russia, where the winds blow cold and the snow falls many months of the year, an elderly servant tells stories of sorcery, folklore and the Winter King to the children of the family, tales of old magic frowned upon by the church.

But for the young, wild Vasya these are far more than just stories. She alone can see the house spirits that guard her home, and sense the growing forces of dark magic in the woods. . .

Atmospheric and enchanting, with an engrossing adventure at its core, The Bear and the Nightingale is perfect for readers of Naomi Novik's Uprooted, Erin Morgenstern's The Night Circus, and Philip Pullman's His Dark Materials.
_____________________________
Now with over 100 5* reviews, readers are spellbound by this magical story:

'This book stayed with me, I didn't want it to end'

'An entrancing story, which swept me up from the very first chapter'

1. The Bear and the Nightingale
2. The Girl in the Tower
3. The Winter of the Witch

beautiful literary fairytale...incredibly lyrical prose...a joy to read. Arden opens her imagination wide and succeeds in transporting the reader to an evocative world...with a heroine it's impossible not to love...

Arden’s debut novel has the cadence of a beautiful fairy tale but is darker and more lyrical. The novel is deceptively simple, but its characters and plot are sophisticated and complex. Arden explores what happens when fear and ignorance whip people into a furore, and how society can be persuaded to act against its own interests so easily. It’s a rather apt tale for our times.

An extraordinary retelling of a very old tale. A Russian setting adds a unfamiliar spice to the story of a young woman who does not rebel against the limits of her role in her culture so much as transcend them. A wonderfully layered novel of family roles and the harsh wonders of deep winter magic.