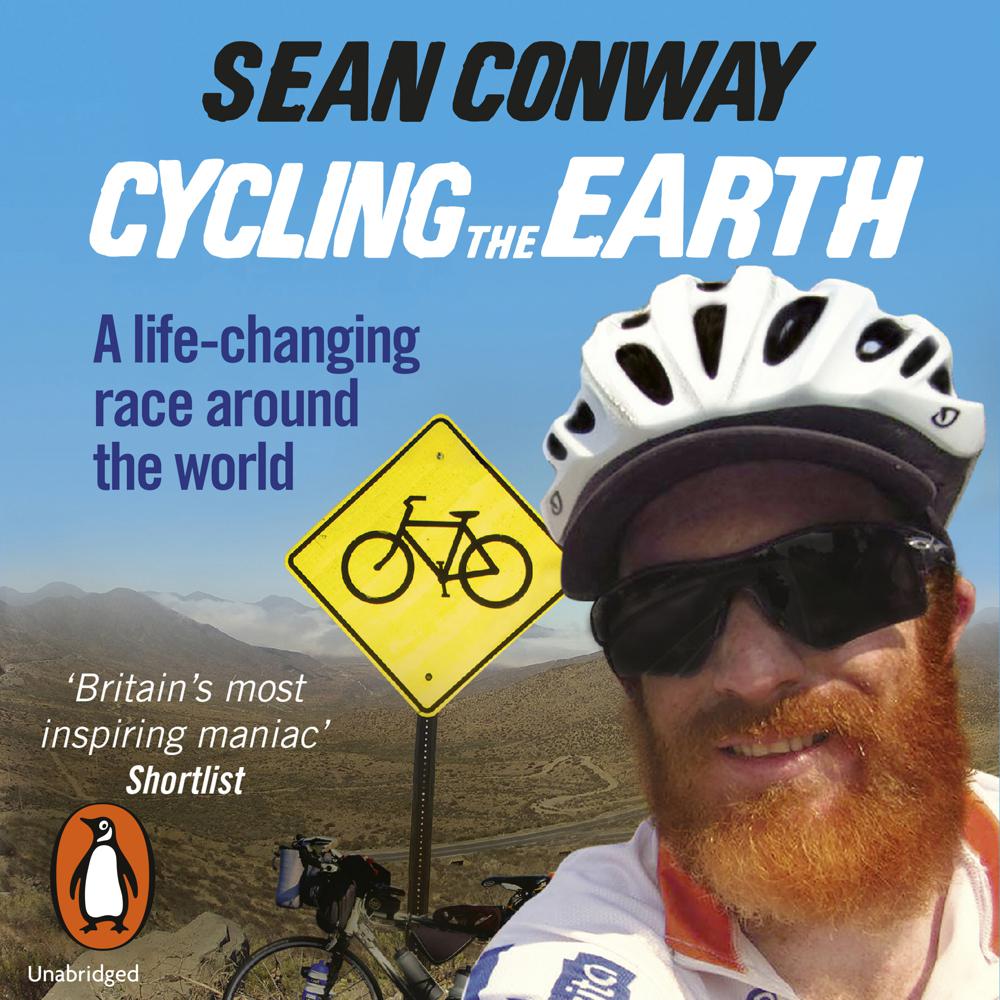 Sean Conway was stuck in a life dead end of his own making when he heard about a round the world cycling race. He was immediately inspired – but it was a huge undertaking and he’d hardly been on a bike in years. Could he really cycle all the way round the world, solo and unsupported?

Six months later, after completing a punishing training schedule and packing up everything he owned into boxes, Sean was in Greenwich Park on the start line of the adventure of a lifetime. Soon he was way ahead of schedule, averaging 180 miles per day, and on course to break the round the world cycling record. But then disaster struck, and Sean was forced to confront the possibility that he may not be able to complete the race...

In the course of his 16,000-mile journey, Sean travelled the famous pan-American highway across the Atacama Desert, outran tornados, relied on fellow travellers to ferry water across the Australian outback, and inadvertently joined a cycle club in Mumbai. He learnt things about himself he didn’t know and rediscovered a spirit of adventure that changed everything. This is a book about an amazing and sometimes incredibly difficult journey, but it’s also a book about never giving up when there’s an opportunity to follow your dreams.