Frost: That Was The Life That Was
Neil Hegarty 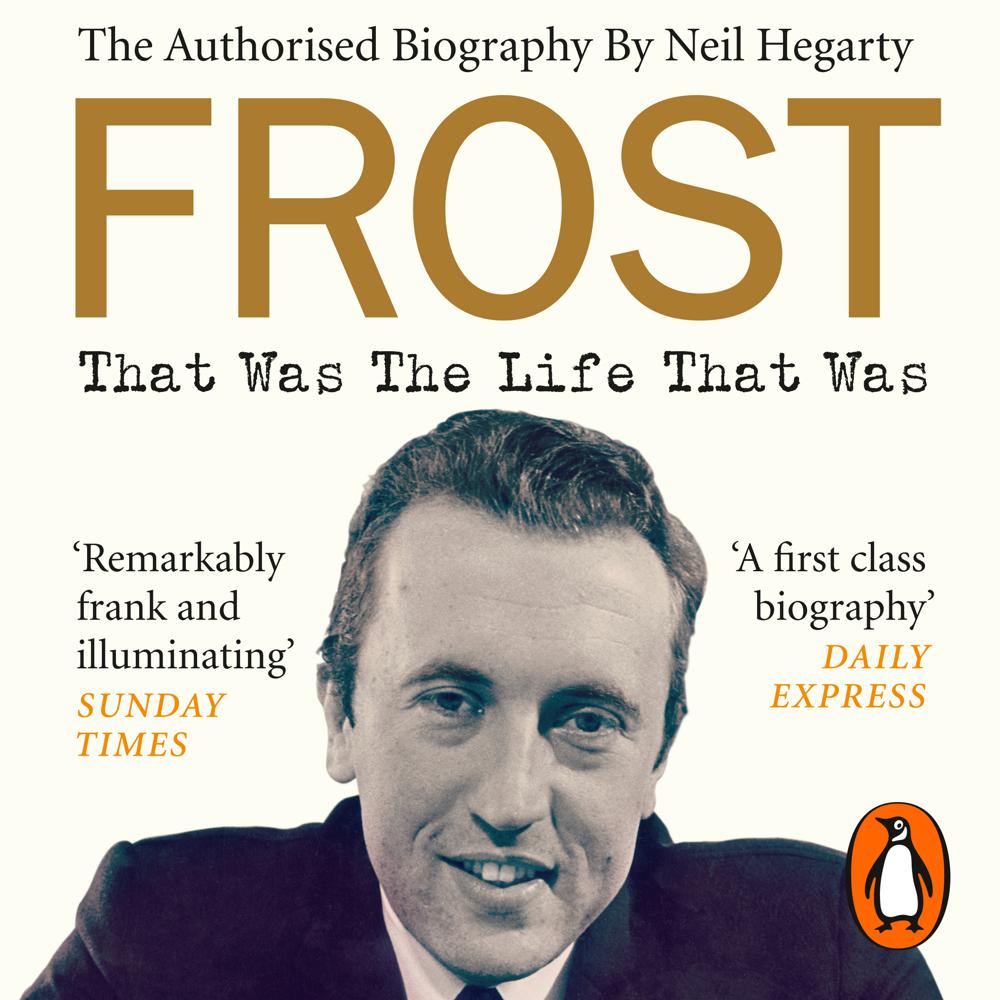 Sir David Frost, who died suddenly in August 2013, was the only person to have met and interviewed every British Prime Minister since Harold Wilson as well as seven Presidents of the United States. Other world leaders he interviewed included Nelson Mandela, Mikhail Gorbachev, Vladimir Putin, Henry Kissinger, Benazir Bhutto, Shimon Peres, Yasser Arafat and Benjamin Netanyahu. Many of these encounters were set amid the turbulence of world events with the interviews becoming defining moments of history themselves. And yet there was so much more than politics: Frost’s interviews saw him lock horns with film stars, royalty, musicians, comedians, authors and sporting heroes. His range was unique and extraordinary and is unlikely ever to be equalled.

From his humble background as the son of a Methodist minister, through his defining years at Cambridge and then quickly onwards through the 1960s to when Frost became the most successful TV host in the world, his work defined the mood of the moment. During that period, Frost didn’t just report the news, he made the news. This would be a trait he carried throughout his life and career.

Frost: That Was The Life That Was, written in collaboration with Sir David Frost's wife and three sons, features many unpublished writings from Frost and exclusive access to his vast archive. It also offers opinions on Frost from his extraordinary list of friends. Frost is an epic story of personal achievement set amidst a rapidly changing world, encountering the great and the good that have dominated news and entertainment over the last fifty years.