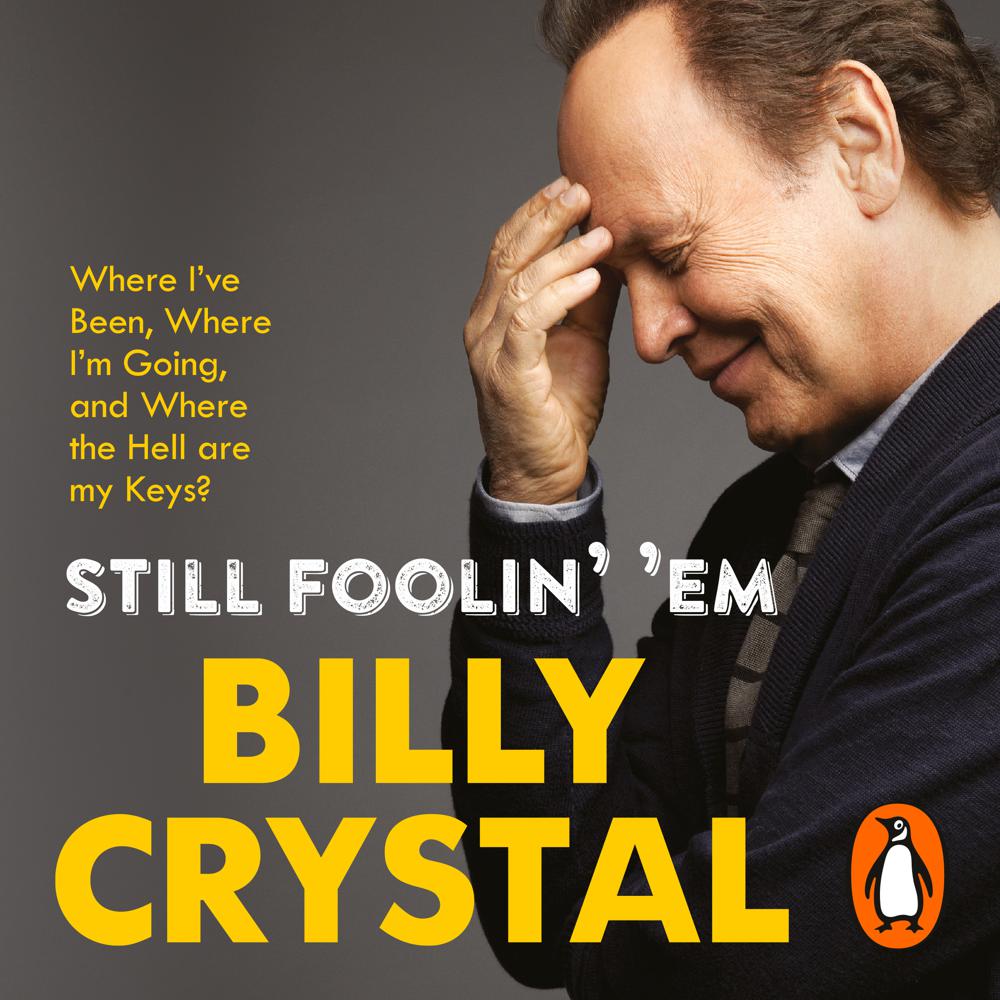 "A book with a thousand laughs entwined with unknown stories about some of the most popular movies of the past decades." --Steve Martin

"This book is kick-ass funny and truly unique. A Hollywood autobiography with only one wife, no rehab, a loving family and loyal friends." --Robin Williams

"Billy Crystal is a national treasure. Thank God he wrote this hilarious and emotional book because now I don't have to and I'll still have something personal to give everyone at Christmas." --Bette Midler

In this book Billy Crystal, currently starring in the new TV show THE COMEDIANS as an aging comic, gives a hilarious and heartfelt account of what it's REALLY like to get older.

Billy Crystal is turning 65, and he’s not happy about it. With his trademark wit and heart, he outlines the absurdities and challenges that come with growing old, from insomnia to memory loss to leaving dinners with half your meal on your shirt.

He also looks back at the most powerful and memorable moments of his long and storied life, from entertaining his relatives as a kid in Long Beach, Long Island, his years doing stand-up in the Village, up through his legendary stint at Saturday Night Live, When Harry Met Sally, and his long run as host of the Academy Awards. Readers get a front-row seat to his one-day career with the New York Yankees, his love affair with Sophia Loren, and his enduring friendships with several of his idols, including Mickey Mantle and Muhammad Ali.

He lends a light touch to more serious topics like religion (“the aging friends I know have turned to the Holy Trinity: Advil, bourbon, and Prozac”), grandparenting, and, of course, dentistry. As wise and poignant as they are funny, Crystal’s reflections are an unforgettable look at an extraordinary life well lived.