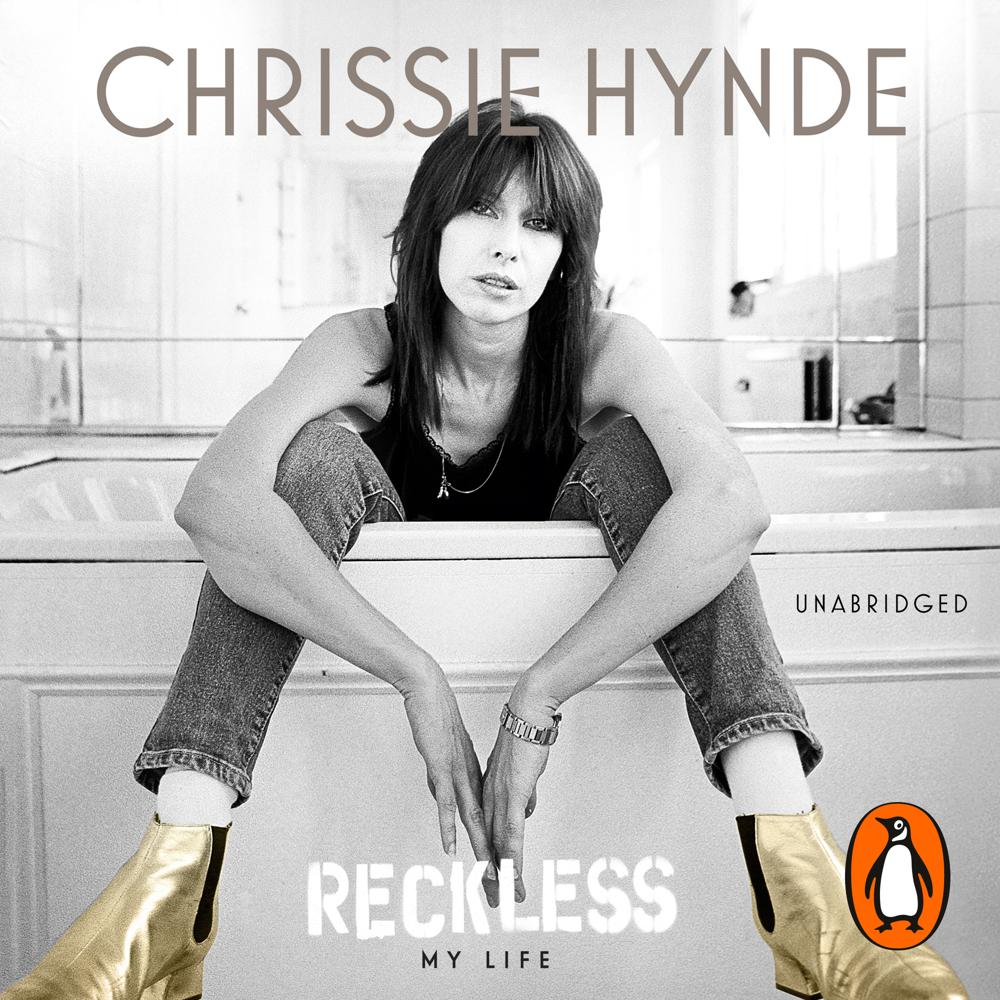 By the time she was 14, Chrissie Hynde knew she had to get out of Akron, Ohio. Her perfect ’50s American childhood upturned by a newly acquired taste for rock ’n’ roll, motorbikes and the ‘get down boys’ seen at gigs in and around Cleveland – Mitch Ryder, the Jeff Beck Group, the Velvet Underground and David Bowie among the many.

Wrapped up in the Kent State University riots and getting dangerously involved in the local biker and drug scenes, she escaped - to Mexico, Canada, Paris and finally London where she caught the embryonic punk scene just in time not only to witness it first-hand, but more importantly to seize the opportunity to form her own band, the Pretenders.

Iggy Pop, the Sex Pistols, the Clash, Vivienne & Malcolm, Ray Davies … on every page household names mingle with small town heroes as we shift from bedroom to biker HQ; from squat to practice room; from pub gig to Top Of The Pops – the long and crooked path to stardom, and for the Pretenders, ultimately, tragedy.

That Chrissie Hynde is alive to tell the tale is, by her own admission, something of a miracle. Throughout she is brutally honest, wryly humorous and always highly entertaining. She has written one of the most evocative and colourful music memoirs to be published in recent years.

She writes just like she lives, and just like she makes music. She does it her way, which is an inimitable multiplicity of things: impulsive, untamed, ragged, proud, a little sad around the edges

Chrissie Hynde has just written the rock memoir of the year