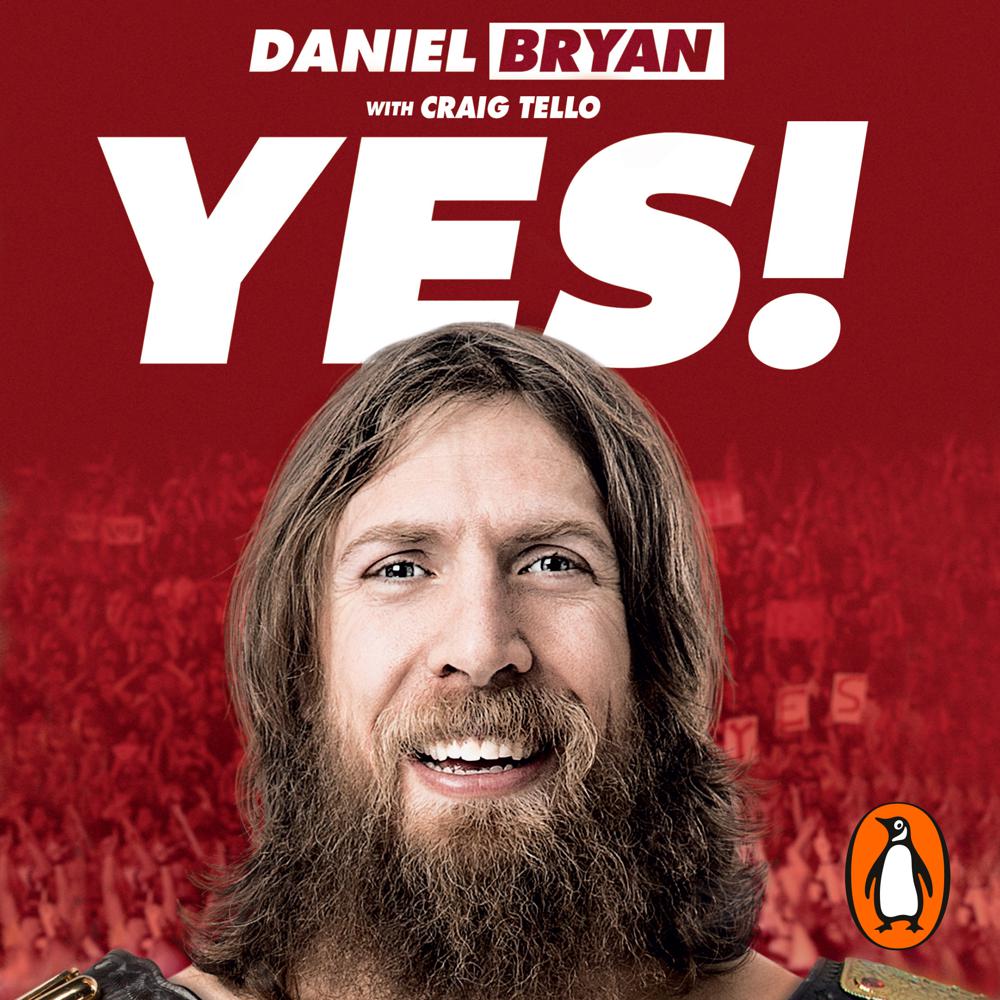 YES! YES! YES! Daniel Bryan is the real deal. Everyone’s favourite underdog, he’s proven to the world and to all of WWE that looks can be deceiving. Just ask everyone who’s ever underestimated him…right before he went out and whipped the WWE Universe into a frenzy.

This is Bryan’s behind-the-scenes story told for the first time ever — from his beginnings as a child wanting to wrestle to his ten years on the circuit before finally making it in WWE. When his "YES!" chant becomes a full-fledged movement, his career skyrockets. This book chronicles all the hard work, values, influences, unique life choices and more leading to his watershed week at WrestleMania 30. You won’t want to miss it. Yes! We’re sure about this.

Daniel is the crossover of so many of those factors that make a superstar ... He's got charisma. He's got personality. He's different ... There's a truth to what he says

I knew at first glance what a talented young man he was ... His work ethic, his integrity, his dedication, all of that stuff was all phenomenal

The crazy thing about Bryan making it as far as he has is that even his biggest fans never expected him to get as far as he did ... Nobody expected Bryan to be a WrestleMania main-eventer, much less the figure the show is built around