After the Fire
Jane Casey 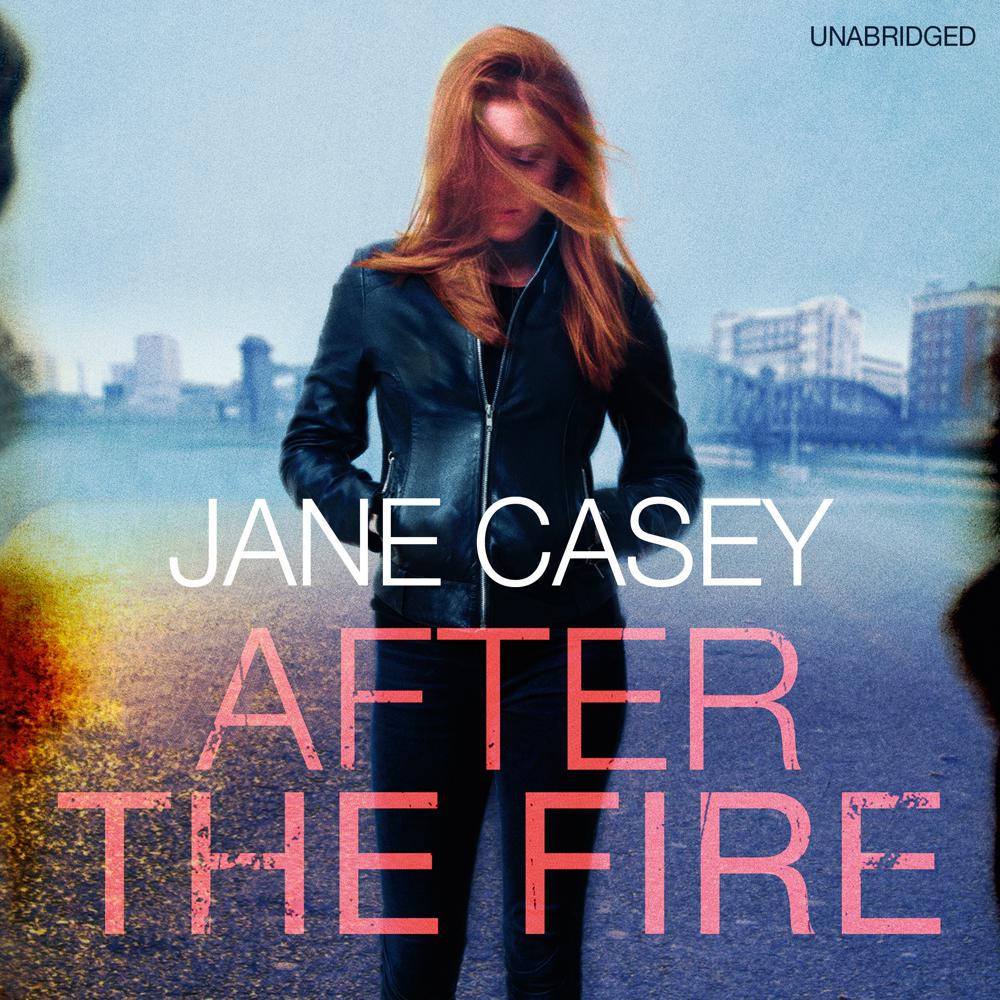 After a fire rips through a North London tower block, two bodies are found locked in an 11th floor flat. But is the third victim that ensures the presence of detective Maeve Kerrigan and the murder squad. It appears that controversial MP Geoff Armstrong, trapped by the fire, chose to jump to his death rather than wait for rescue. But what was such a right wing politician doing in the deprived, culturally diverse Maudling Estate?

As Maeve and her senior colleague, Derwent, pick through the wreckage, they uncover the secret world of the 11th floor, where everyone seems to have something to hide…

one of the most charming protagonists in contemporary crime fiction

The story of a domestic violence survivor and her young son is rendered with the authenticity of searing investigative journalism. The everyday plight of an elderly widow is brought to life with a complexity you won't soon forget. ... Kerrigan is a steadfast hero and narrator who wins the reader's confidence with her smart, wry sense of humour