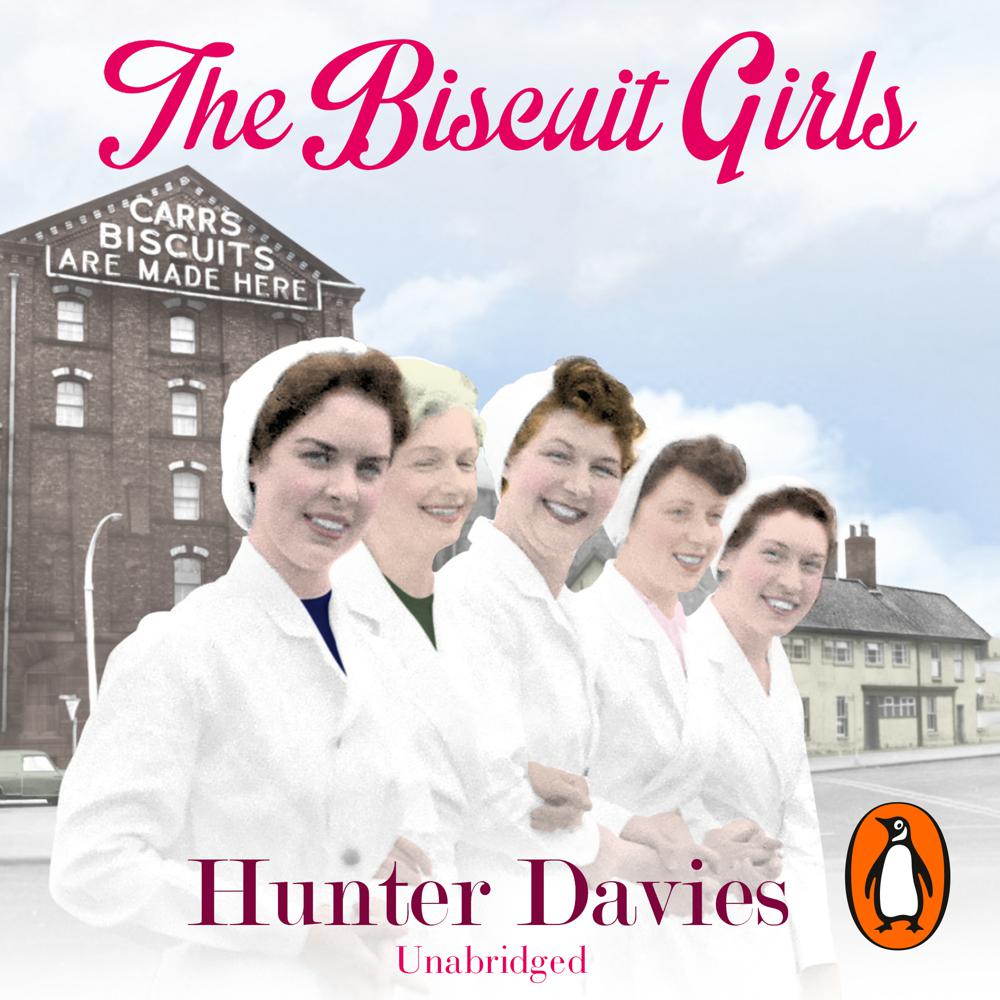 Ivy, Dulcie, Barbara, Ann, Dorothy and Jean all had different reasons for applying to work at Carr’s biscuits, but once they had put on their overalls and walked through the factory gates they discovered a community full of life, laughter and friendship.

To those who didn’t know, the biscuit factory that towered over Carlisle might look like just another slice of the industrial North, a noisy and chaotic place with workers trooping in and out at all hours. For the biscuit girls it was a place where they worked hard, but also where they gossiped, got into scrapes and made lifelong friends. Outside the factory walls there might be difficult husbands or demanding kids, and sometimes even heartbreak and tragedy, but they knew there would always be an escape from their troubles at Carr's.

Some, like Barbara, only applied because she needed the extra cash, until things got a bit easier at home. Her supervisor cross examined her about who would be looking after the kids while she was at work, but let her have the job. Like many of the women who joined up ‘temporary’ Barbara went on to stay at Carrs for 32 years.

Beginning in the 1940s, these heartwarming and vividly-remembered stories have all been told by the women themselves to Hunter Davies.