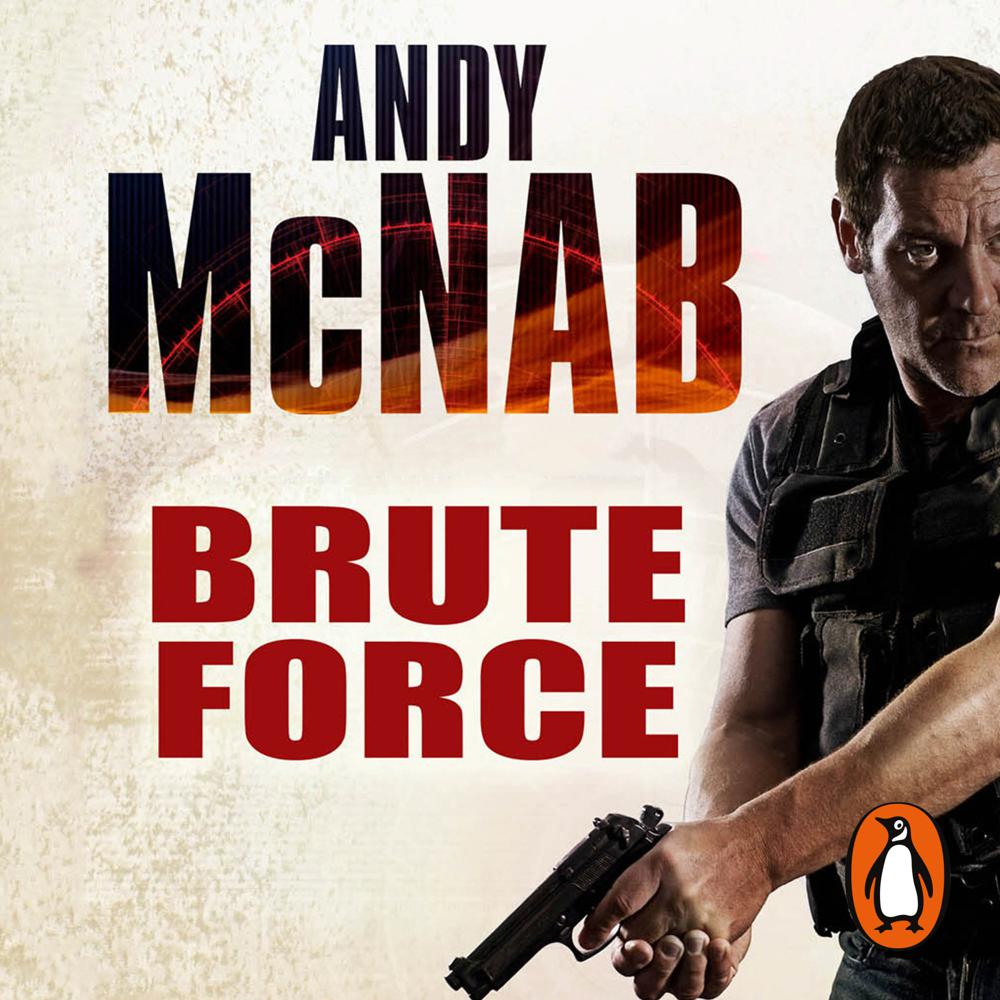 A cargo ship is apprehended by the authorities off the coast of Spain, loaded to the gunwales with enough arms and ammunition to start a war. Twenty years later, an unknown aggressor seems intent on eradicating those responsible for the treachery, one by one. The last victim was brutally tortured with a Black & Decker drill, then shot through the head. And Nick Stone - ex-SAS, tough, resourceful, ruthless, highly trained - is next on the killer's list . . .

In his most daunting mission yet, Nick Stone must find a man who shared that past, and who may know more about the present threat than he is prepared to reveal. As the two find themselves pursued across sea and desert, they become ever more enmeshed in a deadly network of betrayal, to which Stone himself unwittingly holds the key. And in a final confrontation that echoes his worst nightmares, only he can stop the unthinkable and save the lives of those he holds most dear.

Another tough and muscular thriller from the former SAS hero... Brutally brilliant

McNab's years of experience in the front line shine through this fast, furious novel

Action and adventure at its explosive best... Another addictive corker from McNab