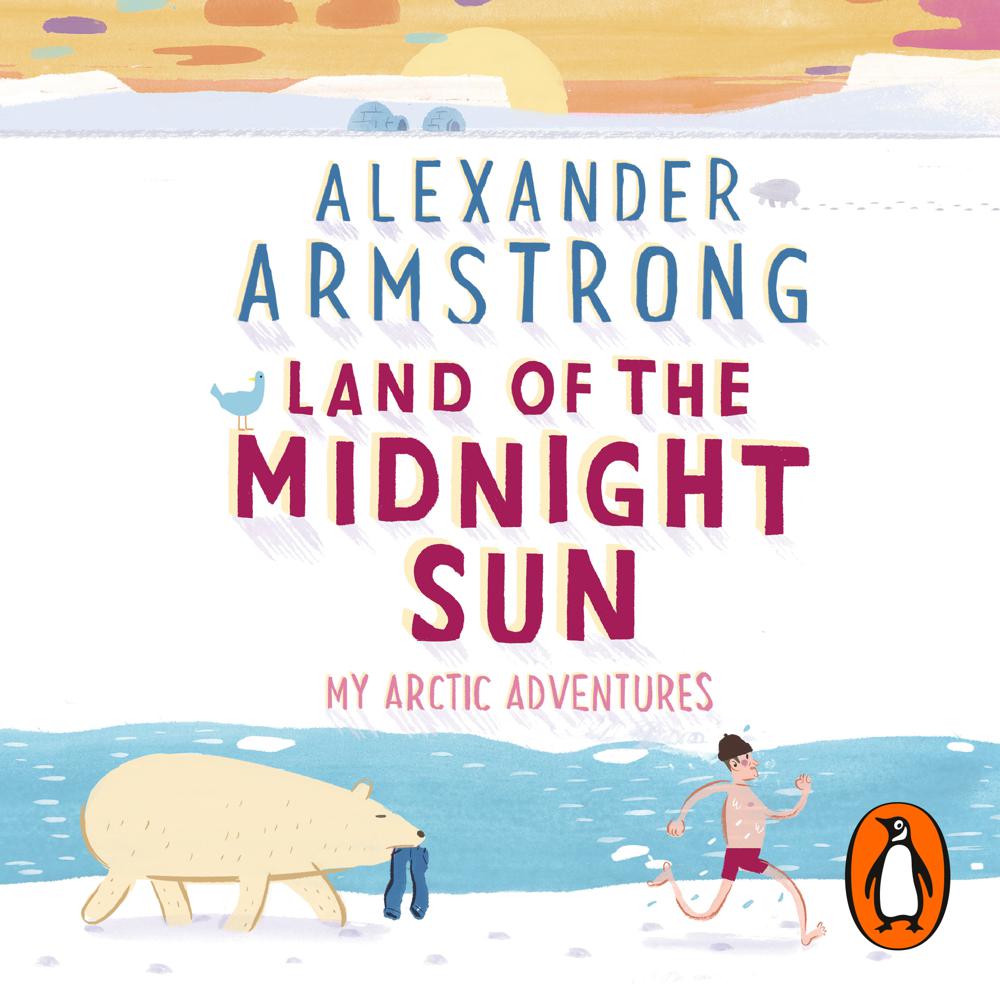 In an adventure of a lifetime, Alexander Armstrong heads north in to an ever more hostile Arctic winter to explore the farthest reaches of the globe. In an epic journey, he navigates some of the Earth’s toughest terrain, first travelling through the glittering landscape of Scandinavia, then on to the isolated islands of Iceland and Greenland, as far as the infamously treacherous Northwest Passage. His final frontier is Canada and Alaska, where his journey ends on the international dateline between the USA and Russia. His travels will form a major three-part series for ITV in autumn 2015.

It’s a voyage that takes Alexander half way around the planet, experiencing many of its natural wonders and living alongside some of its more extraordinary people. Getting stuck in wherever he goes, he learns from the Marines how to survive wildly unpredictable weather and temperatures as low as minus 40°C, drives along a hair-raising 800-mile road that's a river in summer and takes a plunge in freezing Arctic waters. And that’s all before wrestling Viking-style with a sporting legend called Eva as part of a traditional Icelandic winter festival.

Combining adventure and humour, Land of the Midnight Sun is an entertaining travelogue that takes readers on an exhilarating journey to this rarely seen corner of the world. It is an exploration of man's relationship with the harshest climates, set against the stunning backdrop of the Arctic landscape.

A superbly written travelogue which leaves the reader with a warm glow. Armstrong proves here that he is an annoyingly talented bugger. Darn it.