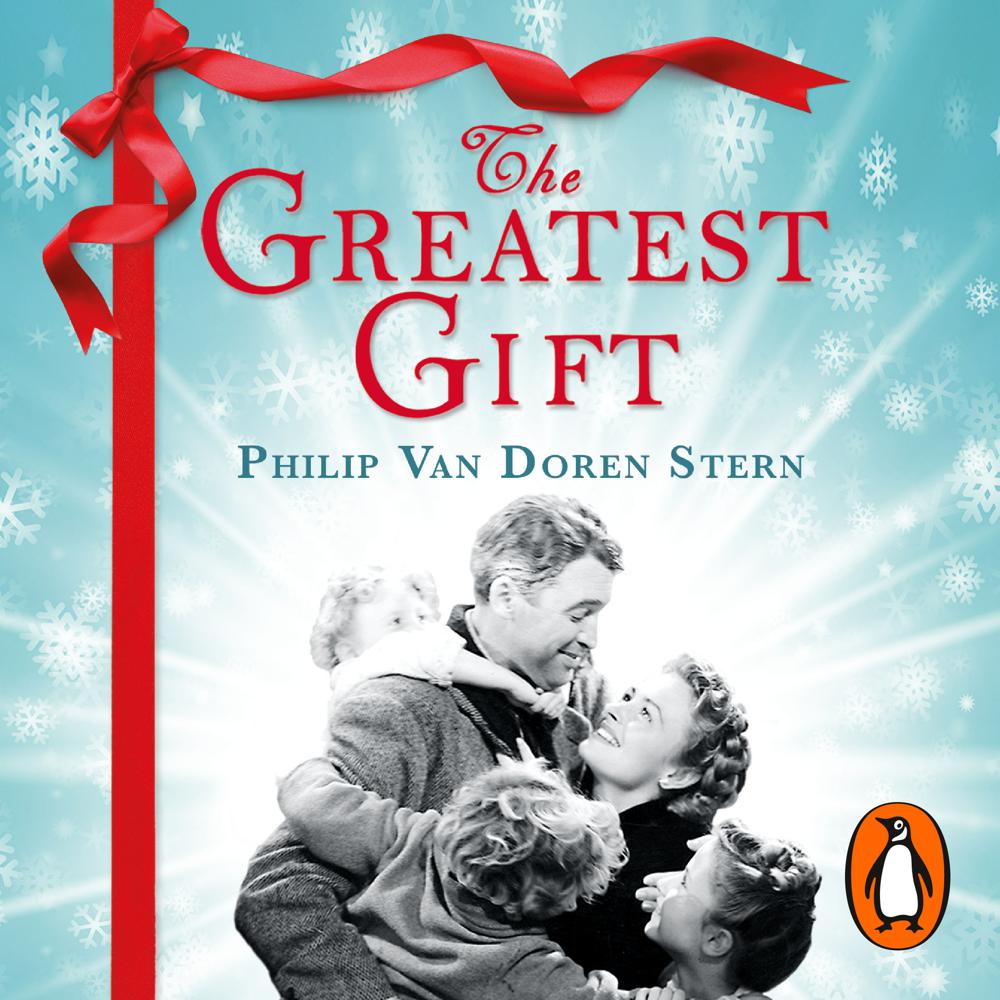 For almost seventy years, people the world over have fallen in love with Frank Capra’s classic Christmas movie It’s a Wonderful Life. But few of those fans know that Capra’s film was based on a short story by Philip Van Doren Stern, which came to Stern in a dream one night.

Unable at first to find a publisher for his evocative tale about a man named George Pratt who ponders suicide until he receives an opportunity to see what the world would be like without him, Stern published the story in a small pamphlet and sent it out as his 1943 Christmas card. One of those 200 cards found its way into the hands of Frank Capra, who shared it with Jimmy Stewart, and the film that resulted became the holiday tradition cherished today.