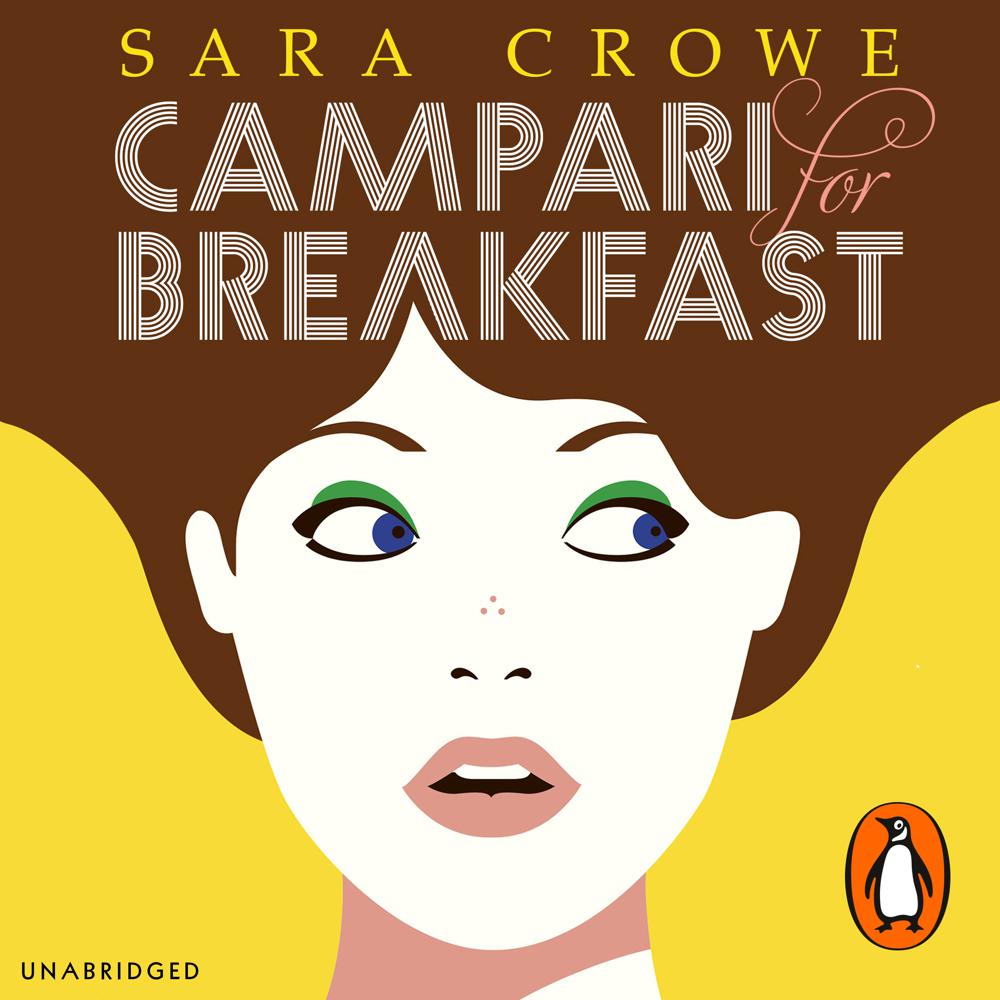 'Reads like a cross between I Capture the Castle and Love, Nina' Cathy Rentzenbrink, Bookseller

In 1987, Sue Bowl's world changes for ever. Her mother dies, leaving her feeling like she’s lost a vital part of herself. And then her father shacks up with an awful golddigger called Ivana.

But Sue’s mother always told her to make the most of what she’s got – and what she’s got is a love of writing and some interesting relatives. So Sue moves to her Aunt Coral’s crumbling ancestral home, Green Place, along with a growing bunch of oddballs and eccentrics. Not to mention the odd badger or two . . .

There she fully intends to write a book, fall in love, and learn to live decadently.

Campari for Breakfast is a heart-warming, eccentric novel that joins the ranks of great British coming-of-age novels such as Dodie Smith's I Capture the Castle and Nancy Mitford's The Pursuit of Love.

I was really cross when I reached the final few words, because I didn't want it to end. It is brilliant. Heart-rending sorrow, unremitting hopefulness and joy, held together by the delicious comic malapropisms of a startlingly original teenage heroine. An utter delight

A sort of upmarket Adrian Mole . . . full of poignancy, humour and shafts of startling perception

We defy you not to love Sue, the quirky heroine of Sara Crowe's charming CAMPARI FOR BREAKFAST

This charming debut about family secrets reads like a cross between I Capture the Castle and Love, Nina