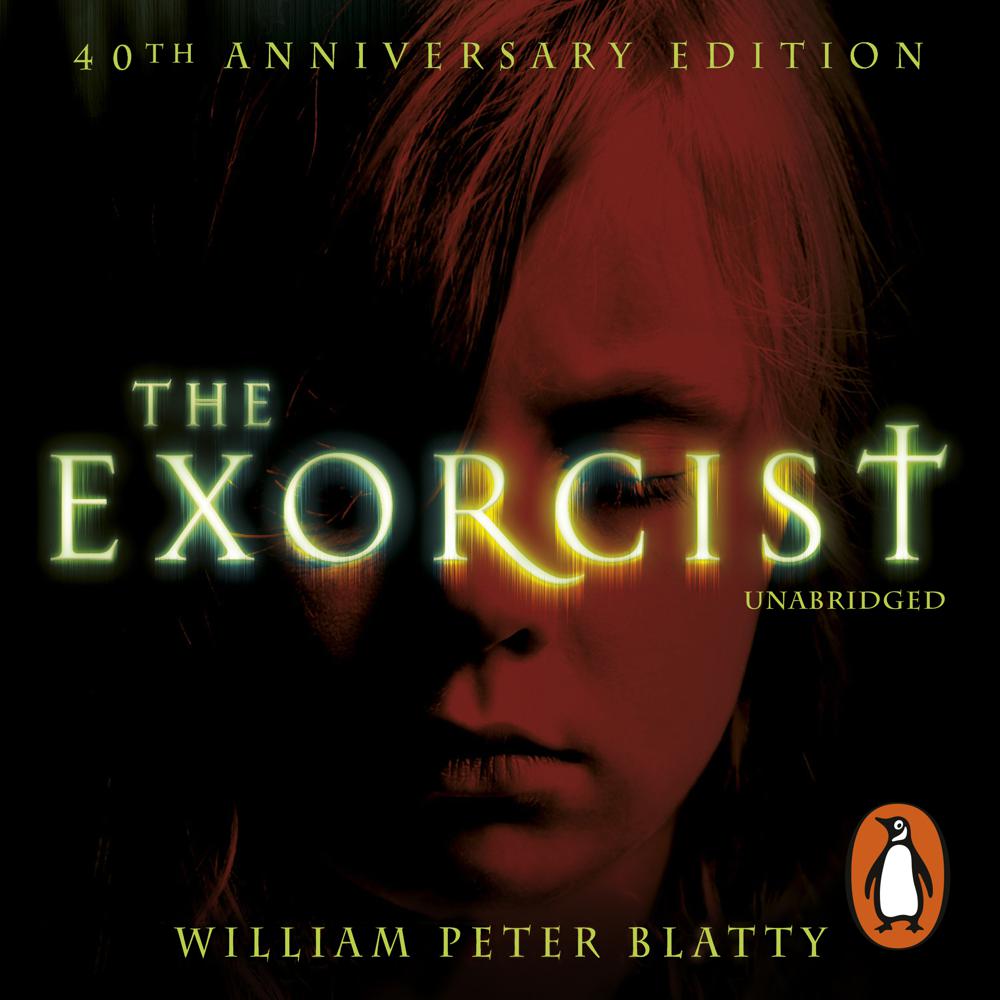 Father Damien Karras: 'Where is Regan?'
Regan MacNeil: 'In here. With us.'

The terror begins unobtrusively. Noises in the attic. In the child's room, an odd smell, the displacement of furniture, an icy chill. At first, easy explanations are offered. Then frightening changes begin to appear in eleven-year-old Regan. Medical tests fail to shed any light on her symptoms, but it is as if a different personality has invaded her body.

Father Damien Karras, a Jesuit priest, is called in. Is it possible that a demonic presence has possessed the child? Exorcism seems to be the only answer...

First published in 1971, The Exorcist became a literary phenomenon and inspired one of the most shocking films ever made. Freshly polished and expanded by the author, including new dialogue, a new character and a chilling new extended scene, this unique fortieth anniversary edition provides an unforgettable reading experience that has lost none of its power to shock - and is poised to terrify a new generation of readers.

Well researched, written in a literate style... grips with the force of evil incarnate, and there are not many readers who will be unmoved

Immensely satisfying... holds its audience in a vice-like grip