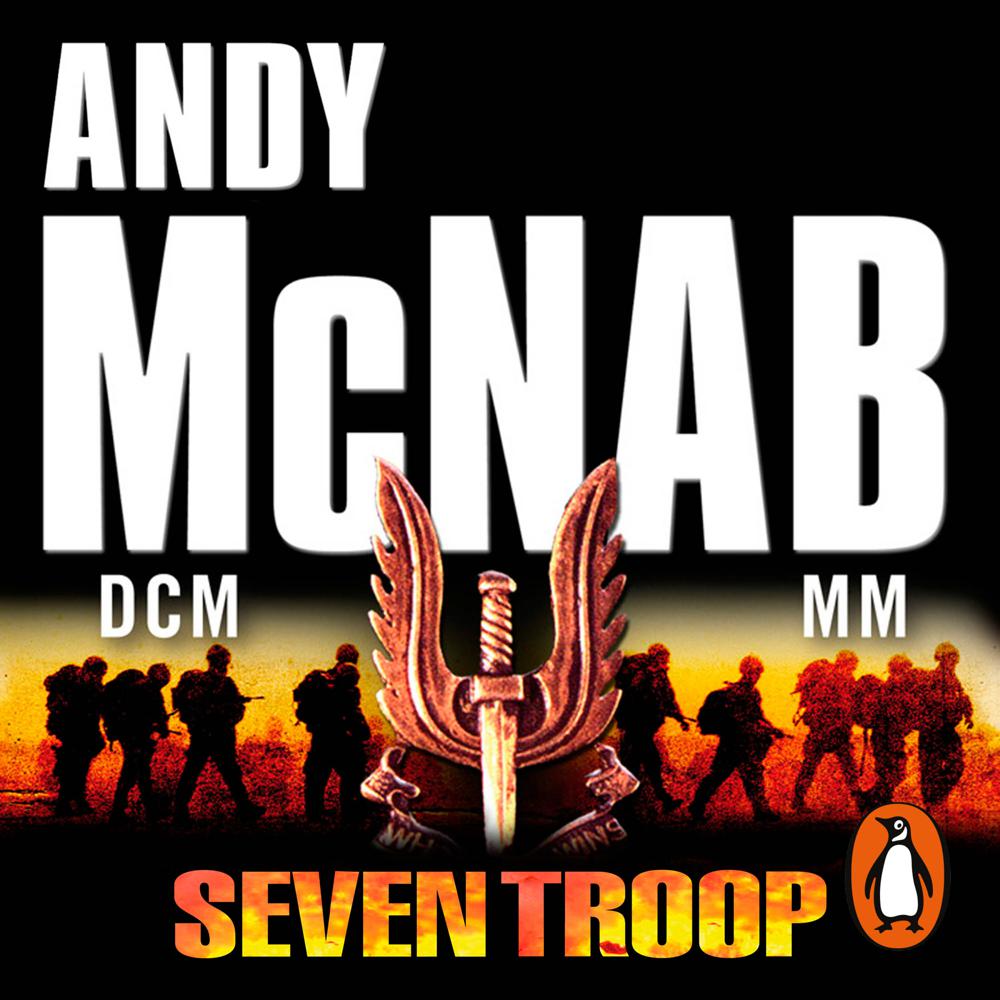 In 1983 Andy McNab was assigned to B Squadron, one of the four Sabre Squadrons of the SAS, and within it to Air Troop, otherwise known as SEVEN TROOP.

This is Andy McNab's gripping account of the time he served in the company of a remarkable group of men - from the day, freshly badged, he joined them in the Malayan jungle, to the day, ten years later, that he handed in his sand-coloured beret and started a new life. The links they forged then bound them inextricably together, but the things they saw and did during that time would take them all to breaking point - and some beyond - in the years that were to follow. He who dares doesn't always win...

The SAS hero dishes up another helping of gripping memoir

Paying tribute to the soldiers he served with for 10 years, he tells the poignant story of five brave men of whom, tragically, he is the only one still alive. *****