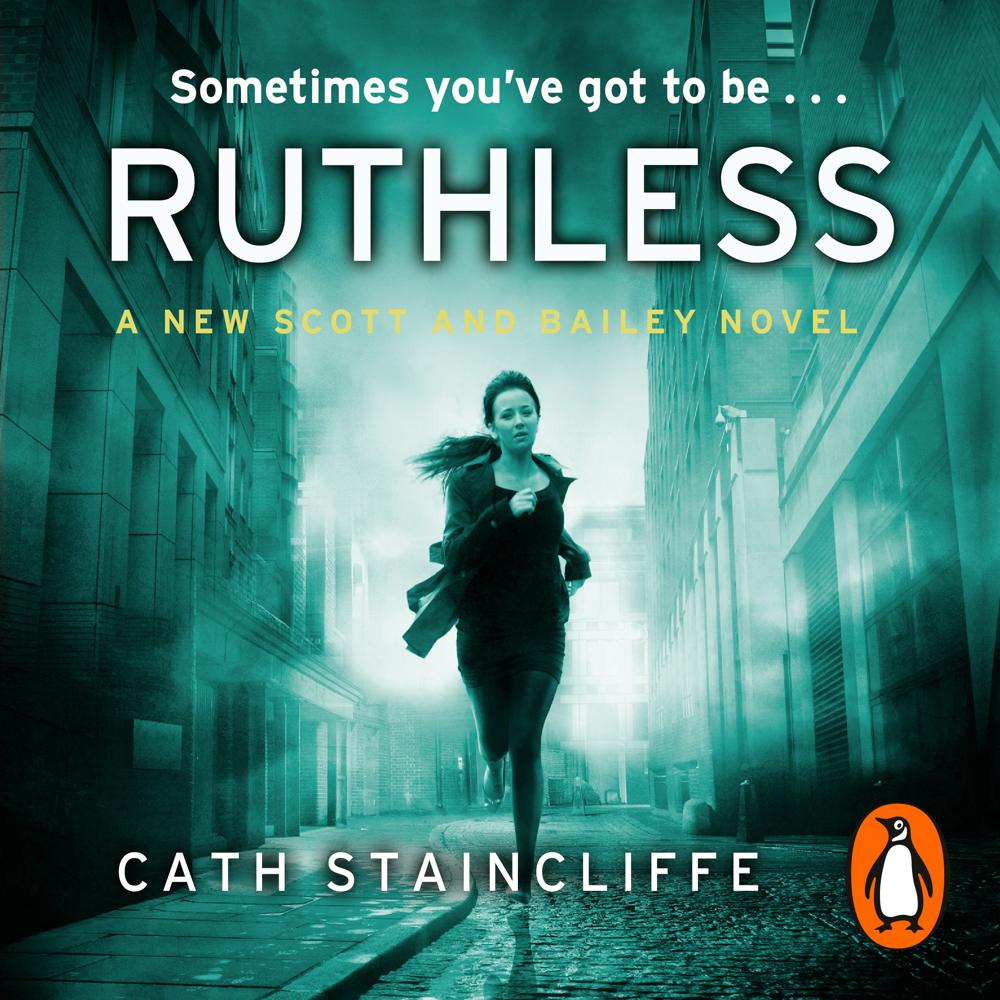 A blaze at an abandoned chapel in impoverished Manorclough turns out to be more than just arson when the body of a man who has been shot twice is discovered in the ashes. For the Manchester Metropolitan police team it’s the start of a gruelling and complex case that exposes the fractures and fault lines of a community living on the edge.

DC Rachel Bailey, recently married, is trying to come to terms with her new status and deal with the fallout from her chaotic family. She throws herself into work but her compulsion to find answers and see justice done leads her into the deepest jeopardy.

DC Janet Scott's world is shaken to its foundations when death comes far too close for comfort and she finds one of her daughters on the wrong side of a police investigation.

DCI Gill Murray’s ex Dave, a Chief Superintendent, crashes back into her life, out of control and bringing chaos in his wake. Gill attempts to get Dave to face the truth of his situation, and to stay the hell away from her, but things are about to get a whole lot worse.

And then a second building goes up in flames...

Has her finger on the pulse of her city and that rare ability to write about love, motherhood and friendship without sentimentality