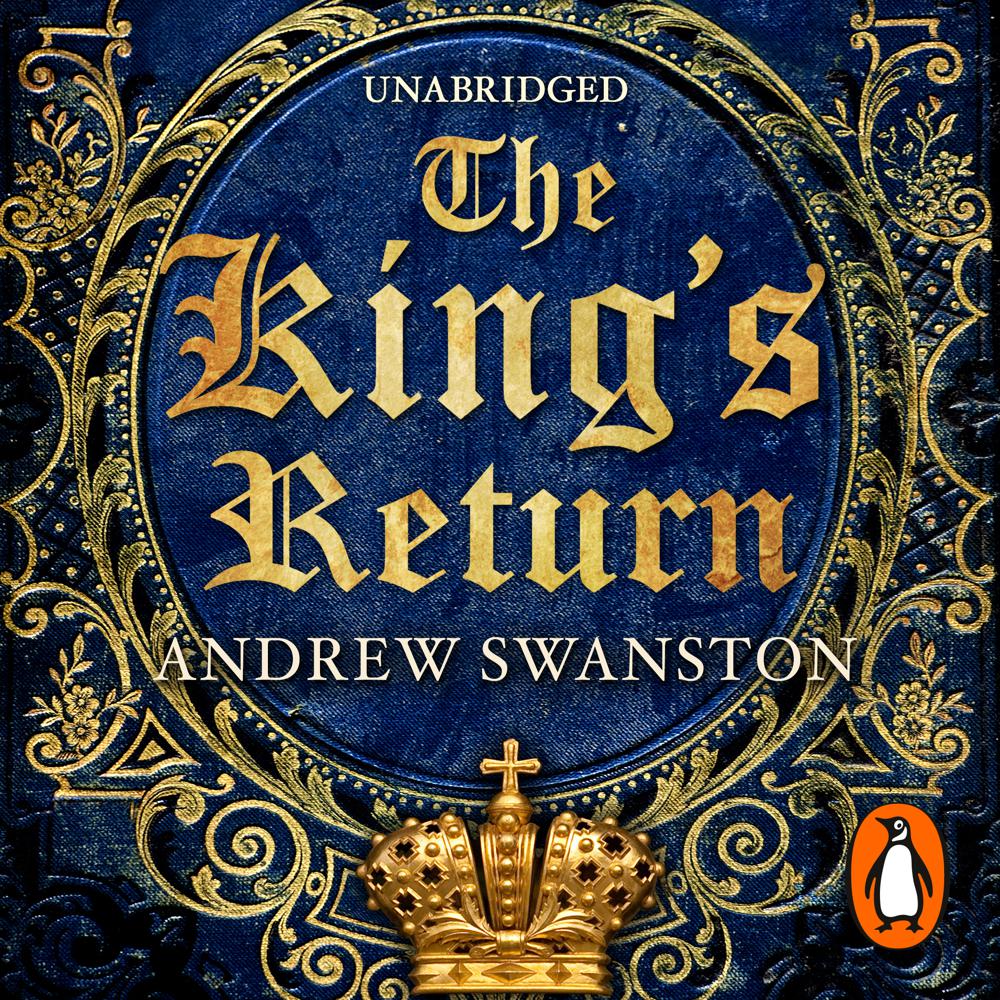 The king’s coronation brings hope. Until a murderer strikes.

Spring 1661: After years of civil war followed by Oliver Cromwell's joyless rule as Lord Protector, England awaits the coronation of King Charles II. The mood in London is one of relief and hope for a better future.
But when two respectable gentlemen are found in a foul lane with their throats cut, it becomes apparent that England’s enemies are using the newly re-established post office for their own ends. There are traitors at work and plans to overthrow the king. Another war is possible.
Thomas Hill, in London visiting friends, is approached by the king’s security advisor and asked to take charge of deciphering coded letters intercepted by the post office. As the body count rises and the killer starts preying on women, the action draws closer to Thomas – and his loved ones. He finds himself dragged into the hunt for the traitors and the murderer, but will he find them before it’s too late?