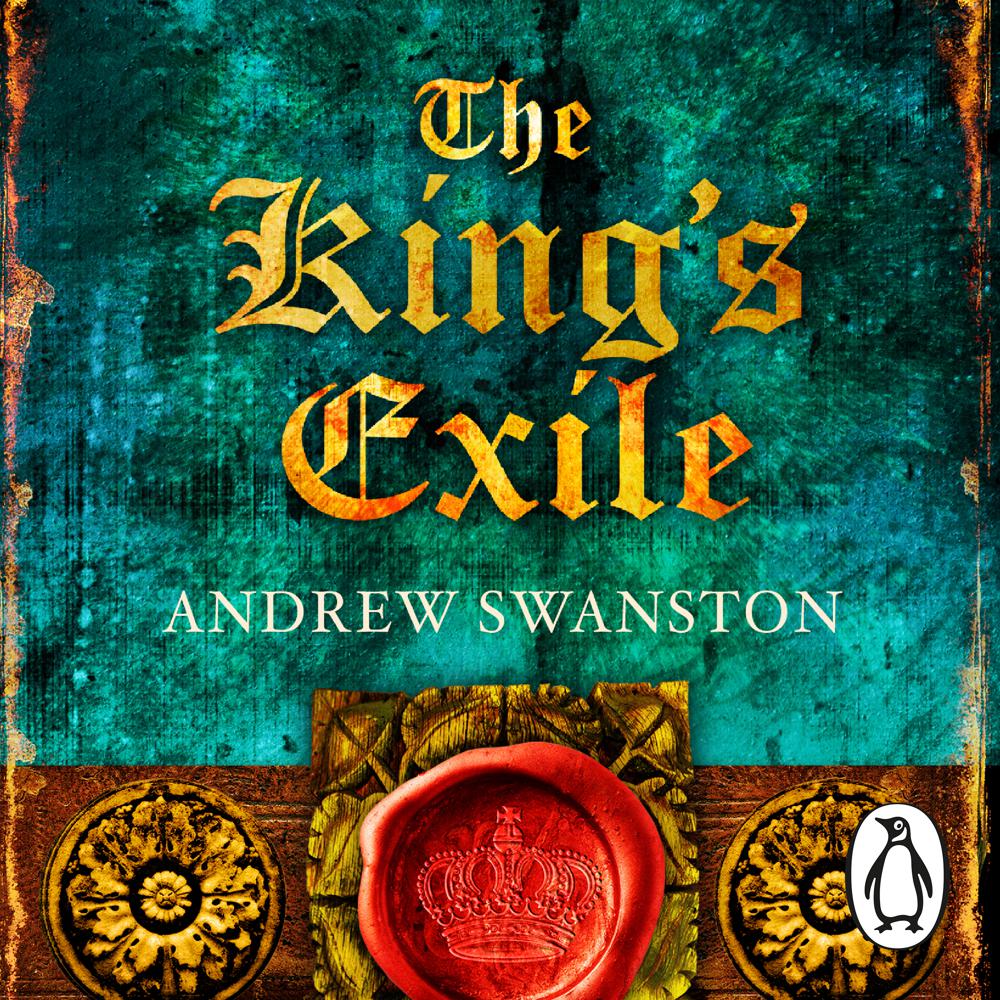 Spring, 1648.
When Thomas Hill, a bookseller living in rural Hampshire, publishes a political pamphlet he has little idea of the trouble that will follow. He is quickly arrested, forced on a boat to Barbados and condemned to life as a slave to two of the island’s most notoriously violent brothers.
In England war has erupted again, with London under threat of attack. When news of the king’s execution reaches the island, political stability is threatened and a fleet commanded by Sir George Ayscue arrives to take control of the island for Cromwell. The threat of violence increases. Thomas finds himself witness to abuse, poison, rape and savage brutality.
When a coded message from Ayscue to a sympathiser on the island is intercepted, Thomas is asked to decipher it. A disastrous battle seems inevitable.
But nothing turns out as planned. And as the death toll mounts, the escape Thomas has been relying on seems ever more unlikely…

An excellent sequel: rich, rewarding, intricate but with that strong narrative drive that marks out a true page-turner. Thomas Hill has grown in depth and breadth and is a truly sympathetic character.