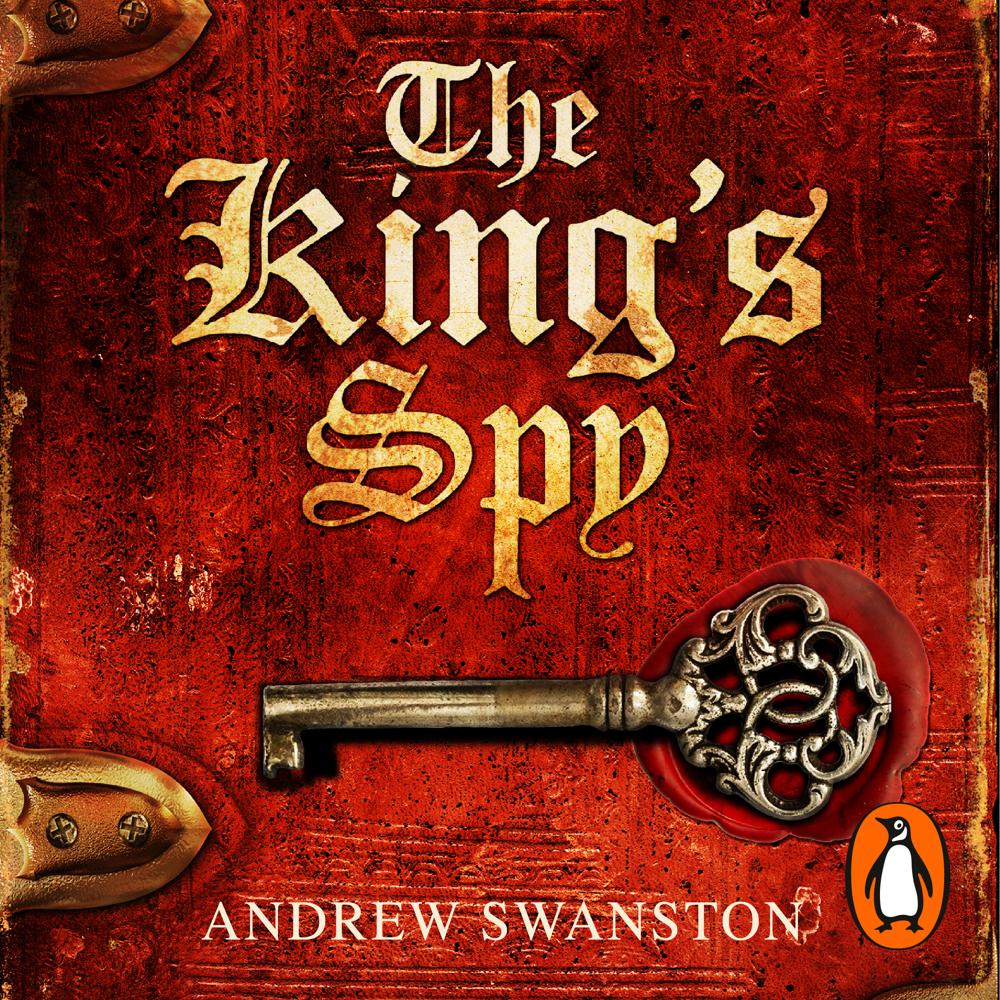 England is at war with itself. King Charles I has fled London, his negotiations with Parliament in tatters. The country is consumed by bloodshed.

For Thomas Hill, a man of letters quietly running a bookshop in the rural town of Romsey, knowledge of the war is limited to the rumours that reach the local inn.

When a stranger knocks on his door one night and informs him that the king's cryptographer has died, everything changes. Aware of Thomas's background as a mathematician and his expertise in codes and ciphers, the king has summoned him to his court in Oxford.

On arrival, Thomas soon discovers that nothing at court is straightforward. There is evidence of a traitor in their midst. Brutal murder follows brutal murder. And when a vital message encrypted with a notoriously unbreakable code is intercepted, he must decipher it to reveal the king's betrayer and prevent the violent death that failure will surely bring.