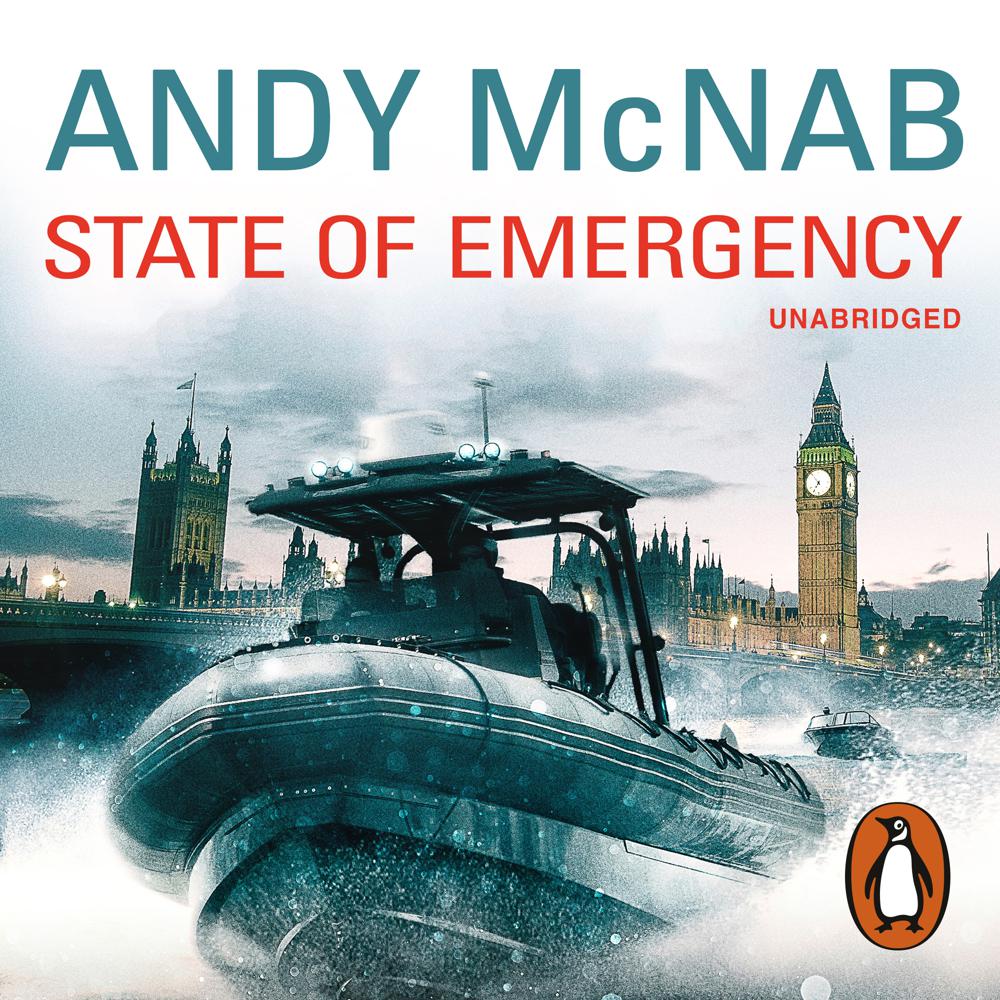 3 AM on a frozen winter’s night, only hours after the results of the general election. A small craft skims the Thames closing in on London’s most exclusive new riverside hotel. On board is a lone assassin, his target - Britain’s most powerful new politician. In a nation threatened by extremist jihadis and torn apart by civil unrest, Vernon Rolt has just been catapulted into government on an extreme anti-terror platform.

Rolt’s plans for a zero-tolerance crackdown on ethnic violence has touched a popular nerve. But his move into politics has made him some unlikely enemies – British ex-servicemen, once his most committed supporters who now want him dead.

Ex-SAS trooper turned MI5 operative Tom Buckingham is undercover inside Rolt’s organisation. His mission: to neutralise the rogue assassins for whom he also has become a target, and to discover the deadly intentions of Rolt’s new financier, shadowy Crimean oligarch Oleg Umarov. But all too soon, Tom gets caught up in a far more devastating plot which will change the political landscape of Europe - for ever...

Original and exciting . . . one of his best

Original and exciting...One of his best