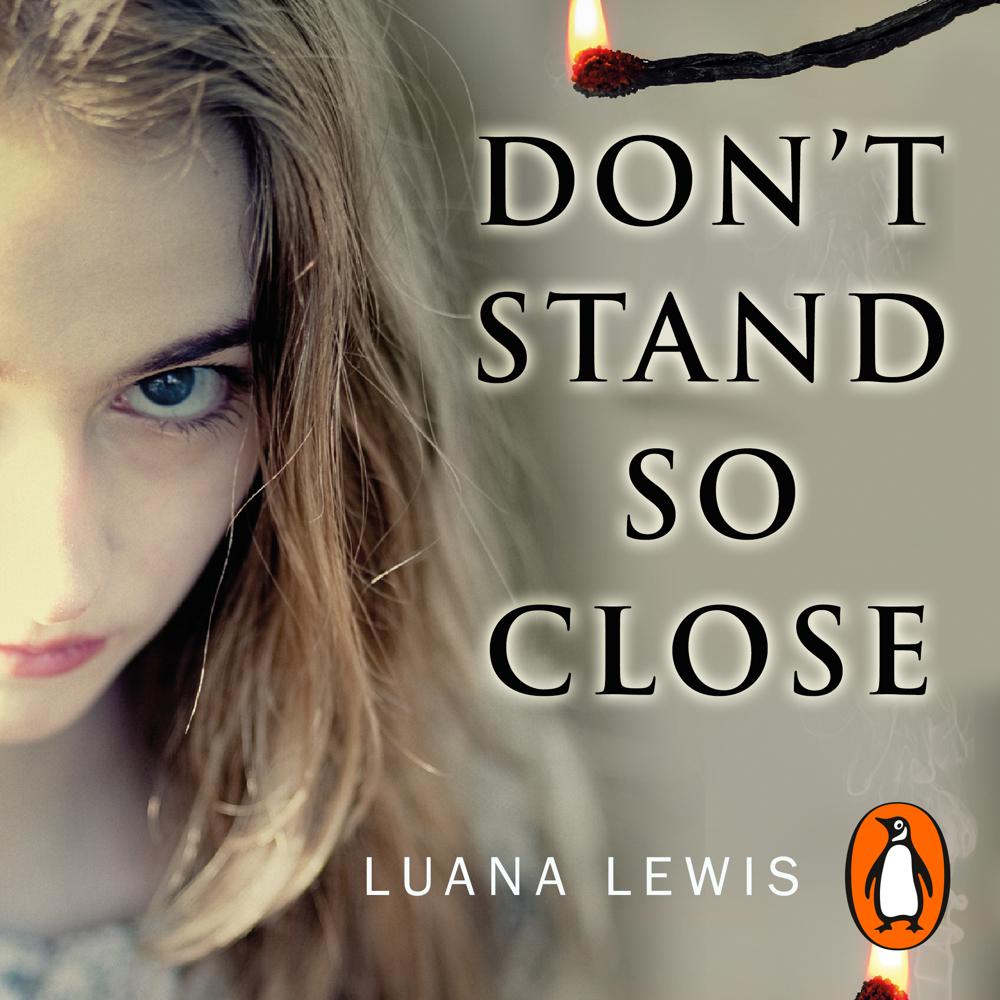 A lingering, compulsive debut novel that will keep you tightly in its grip.

What would you do if a young girl knocked on your door and asked for your help?

If it was snowing and she was freezing cold, but you were afraid and alone?

What would you do if you let her in, but couldn’t make her leave?

What if she told you terrible lies about someone you love, but the truth was even worse?

Traumatized by her final case as a psychologist, Stella only feels truly safe hidden away in the isolated house she shares with her husband, Max.

Then Blue appears in the middle of a snow-storm, begging to be let in. As secrets and lies gradually seep out of the young girl, Stella’s tightly controlled world begins to unravel . . .

This is a wonderfully tense story, full of characters who may or may not be telling the truth. Compellingly, creepy - not one to read while home alone.

A beautiful read, brimming with intrigue and suspense… It’s an incredibly accomplished debut, a real heart-racing chiller, and I genuinely didn't want it to end!

A frighteningly tense debut novel. The skin-crawling intimacy sets this thriller apart. The tension is almost suffocating, with a palpable feeling of dread leaping off every page. A searing debut...and not to be missed.

A tense, claustrophobic, and deeply unsettling novel about the damage a disturbed teenager threatens to wreak on one woman’s life.