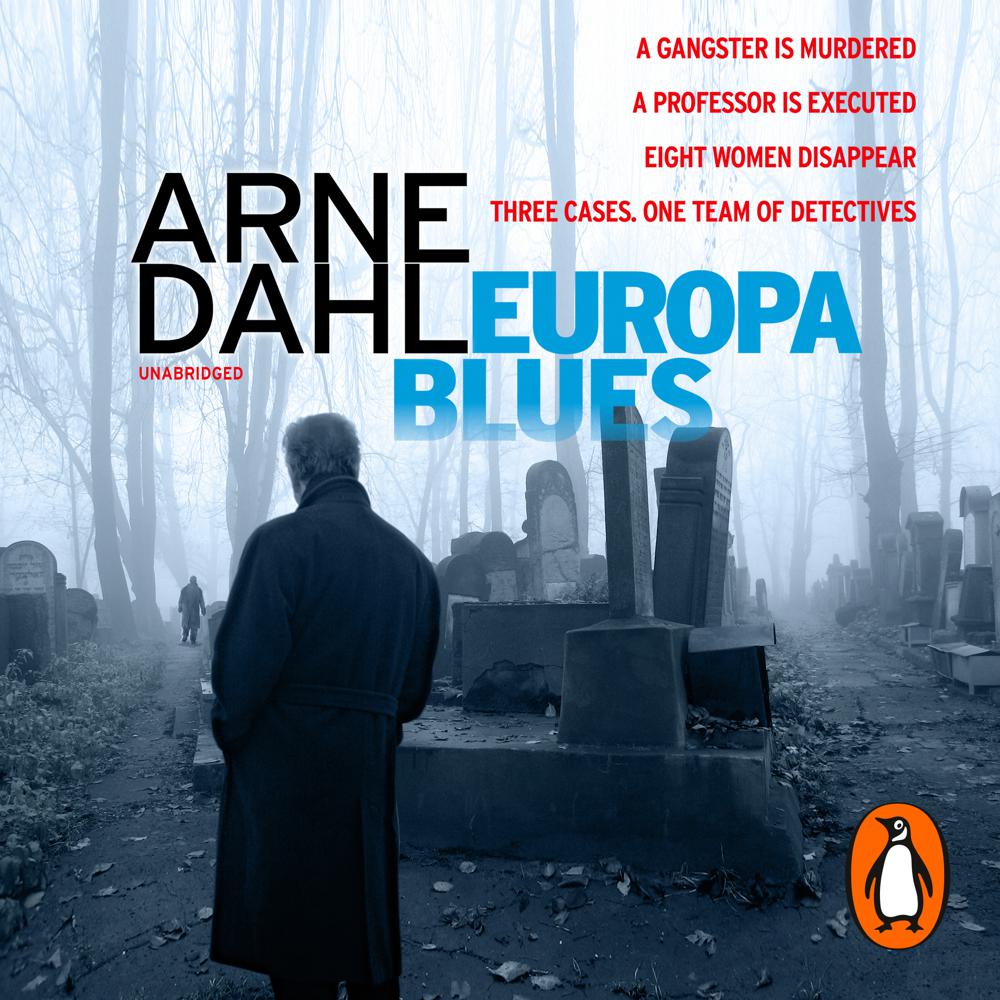 A Greek gangster arrives in Stockholm, only to be murdered in a macabre fashion at Skansen zoo, his body consumed by animals.

As the Intercrime Unit – a team dedicated to solving international violent crime – investigate what brought him to Sweden, eight Eastern European women vanish from a refugee centre outside of the city while an elderly professor, the tattooed numbers on his arm hinting at his terrible past, is executed at the Jewish cemetery.

Three cases, one team of detectives and an investigation that will take them across Europe and back through history as they desperately search for answers, and the identities of their killers.

Europa Blues is a superlative crime novel: a complex network of narrative rivulets that all flow to a central roiling torrent that deals with the Holocaust, sex trafficking, the Mafia and some very peckish wolverines. In Dahl’s deft hands this potentially overwhelming plot is rendered effortlessly gripping by writing that is in turns simple and evocative – the crime novel as literary fiction. But Dahl’s elegant writing is not above getting its hands dirty. Europa Blues is violent, exciting and satisfying too