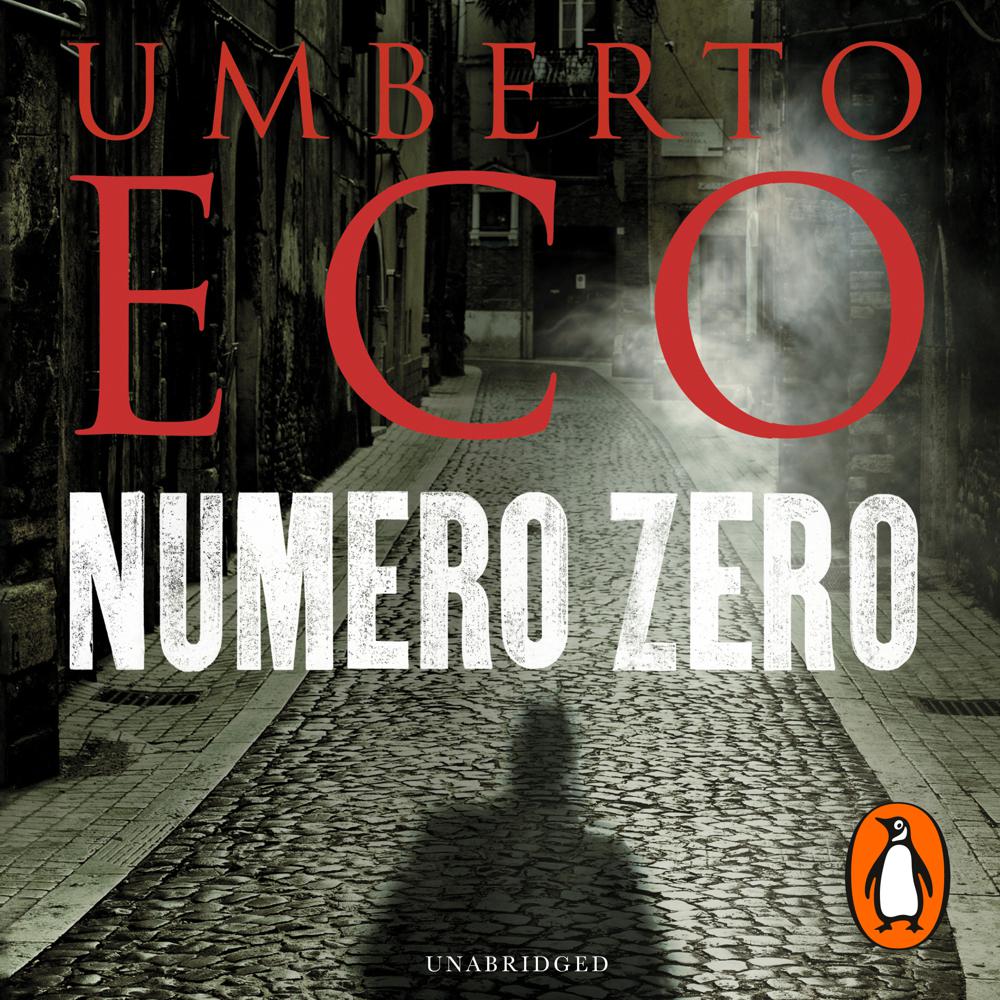 1945, Lake Como. Mussolini and his mistress are captured and shot by local partisans. The precise circumstances of Il Duce’s death remain shrouded in confusion and controversy.

1992, Milan. Colonna, a depressed hack writer, is offered a fee he can’t refuse to ghost-write a memoir. His subject: a fledgling newspaper financed by a powerful media magnate. As Colonna gets to know the team, he learns the paranoid theories of Braggadocio, who is convinced that Mussolini’s corpse was a body-double and part of a wider Fascist plot. It’s the scoop he desperately needs. The evidence? He’s working on it.

Colonna is sceptical. But when a body is found, stabbed to death in a back alley, and the paper is shut down, even he is jolted out of his complacency.

Fuelled by conspiracy theories, Mafiosi, love, corruption and murder, Numero Zero reverberates with the clash of forces that have shaped Italy since the Second World War. This gripping novel from the author of The Name of the Rose is told with all the power of a master storyteller.

A novel for our times