Prince Lestat and the Realms of Atlantis
Anne Rice 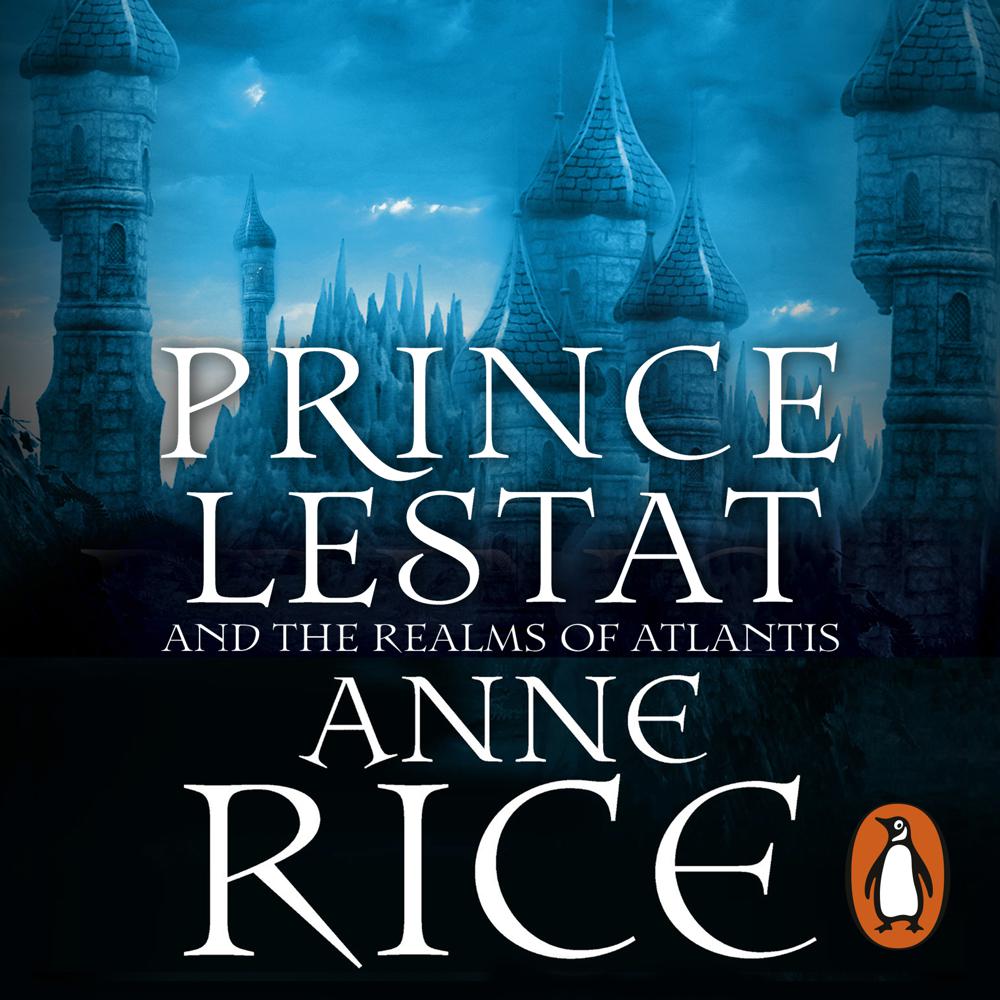 Random House presents the audiobook edition of Prince Lestat and the Realms of Atlantis by Anne Rice, read by Simon Vance.

“In my dreams, I saw a city fall into the sea. I heard the cries of thousands. I saw flames that outshone the lamps of heaven. And all the world was shaken...”

At the novel's centre: the vampire Lestat de Lioncourt, hero, leader, irresistible force, irrepressible spirit, battling (and ultimately reconciling with) a strange otherworldly form that has taken possession of his undead body and soul. This ancient and mysterious power and unearthly spirit of vampire lore has all the force, history and insidious reach of the unknowable Universe.

It is through this spirit, previously considered benign for thousands of vampire years and throughout the Vampire Chronicles, that we come to be told the hypnotic tale of a great sea power of ancient times; a mysterious heaven on earth situated on a boundless continent -- and of how and why this force came to build and rule the great legendary empire of centuries ago that thrived in the Atlantic Ocean.

And as we learn of the mighty powers of this lost kingdom of Atalantaya, the lost realms of Atlantis, we come to understand its secrets, and how and why the vampire Lestat, indeed all the vampires, must reckon so many millennia later with the terrifying force of this ageless, all-powerful Atalantaya spirit.

A fresh look at the legend of Atlantis… The story will keep fans gripped.