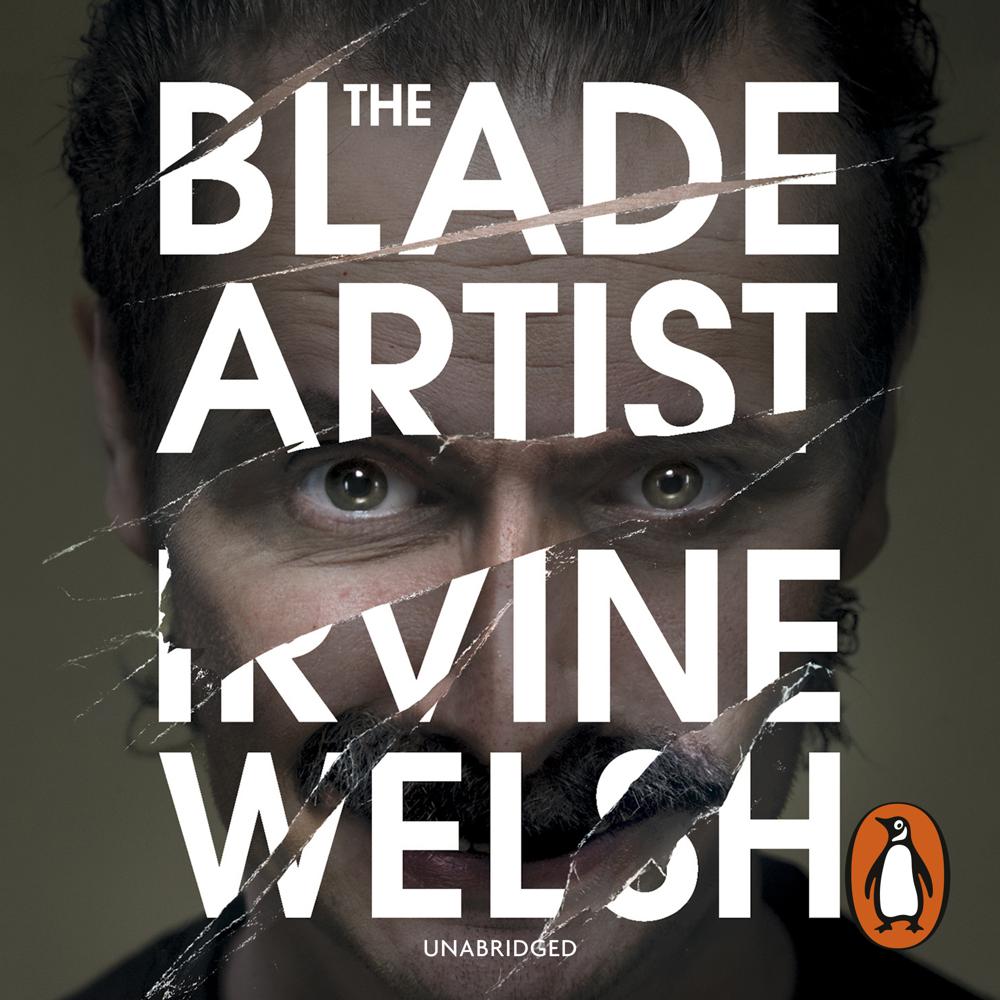 Jim Francis has finally found the perfect life – and is now unrecognisable, even to himself. A successful painter and sculptor, he lives quietly with his wife, Melanie, and their two young daughters, in an affluent beach town in California. Some say he’s a fake and a con man, while others see him as a genuine visionary.

But Francis has a very dark past, with another identity and a very different set of values. When he crosses the Atlantic to his native Scotland, for the funeral of a murdered son he barely knew, his old Edinburgh community expects him to take bloody revenge. But as he confronts his previous life, all those friends and enemies – and, most alarmingly, his former self – Francis seems to have other ideas.

When Melanie discovers something gruesome in California, which indicates that her husband’s violent past might also be his psychotic present, things start to go very bad, very quickly.

The Blade Artist is an elegant, electrifying novel – ultra violent but curiously redemptive – and it marks the return of one of modern fiction’s most infamous, terrifying characters, the incendiary Francis Begbie from Trainspotting.

Back to his violent best… Dark, gruesome and captivating.

[Begbie’s] intelligence and instinct make him compelling, and Welsh keep the plot roaring along… This is a dark, guilty pleasure and written with – it seems to me – the cinema screen in mind.

Intense, electrifying… Welsh has delivered a tremendously entertaining book – a whodunit, a thriller, and a probing character study – that’s obsessed with conflict, both physical and mental… A surprisingly poignant, evocative read – highly recommended.

It’s a thriller in the mode of Tarantino making war films or westerns; hiding grand themes within genre.

In a year when filming begins on Danny Boyle’s sequel of sorts to Trainspotting, it seems perfect timing to revisit its most visceral force.