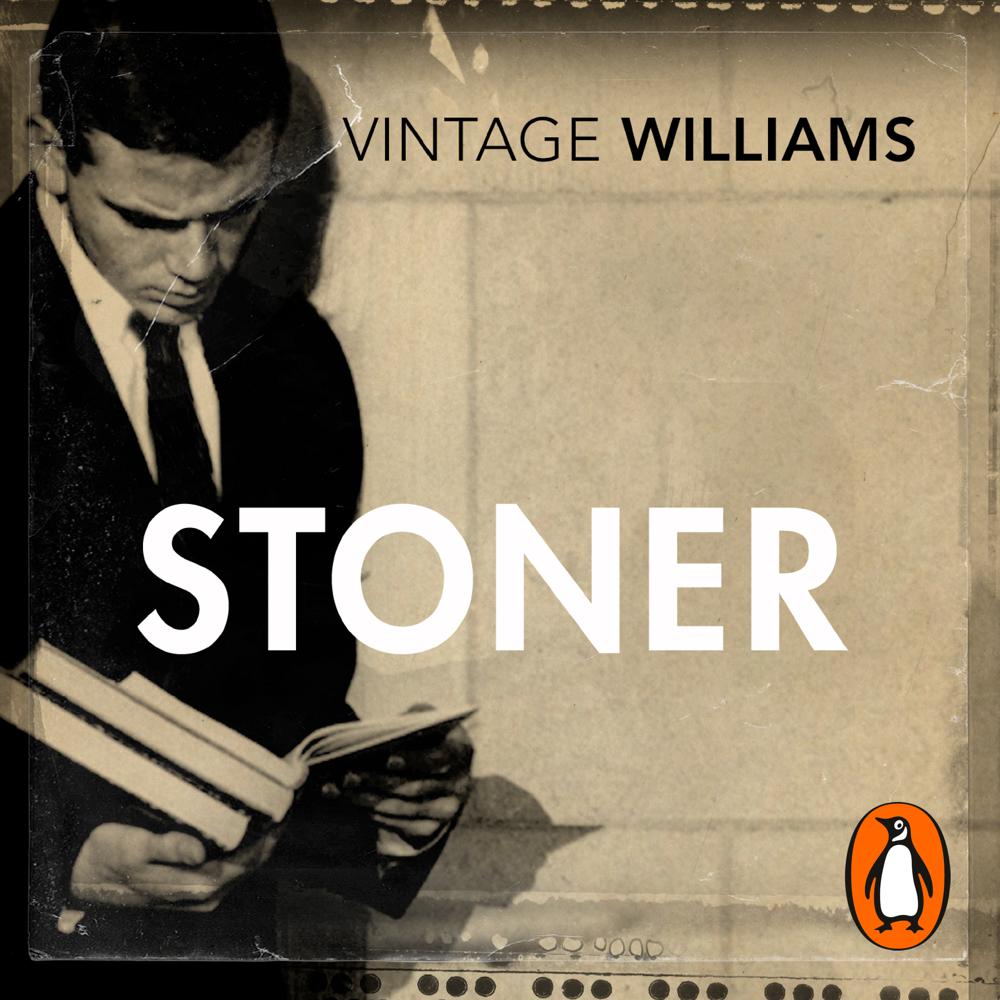 WATERSTONES BOOK OF THE YEAR 2013

'It's the most marvellous discovery for everyone who loves literature' Ian McEwan, BBC Radio 4

Colum McCann once called Stoner one of the great forgotten novels of the past century, but it seems it is forgotten no longer – in 2013 translations of Stoner began appearing on bestseller lists across Europe. Forty-eight years after its first, quiet publication in the US, Stoner is finally finding the wide and devoted readership it deserves. Have you read it yet?

William Stoner enters the University of Missouri at nineteen to study agriculture. A seminar on English literature changes his life, and he never returns to work on his father's farm. Stoner becomes a teacher. He marries the wrong woman. His life is quiet, and after his death his colleagues remember him rarely.

Yet with truthfulness, compassion and intense power, this novel uncovers a story of universal value. Stoner tells of the conflicts, defeats and victories of the human race that pass unrecorded by history, and reclaims the significance of an individual life. A reading experience like no other, itself a paean to the power of literature, it is a novel to be savoured.

A terrific novel of echoing sadness

One of the great unheralded 20th century American novels...Almost perfect

I was stunned by it... beautifully written in simple but brilliant prose, a novel of an ordinary life, an examination of a quiet tragedy, the work of a great but little-known writer

One of the great forgotten novels of the past century. I have bought at least 50 copies of it in the past few years, using it as a gift for friends. It is universally adored by writers and readers alike...so beautifully paced and cadenced that it deserves the status of classic

It's simply a novel about a guy who goes to college and becomes a teacher. But its one of the most fascinating things that you've ever come across