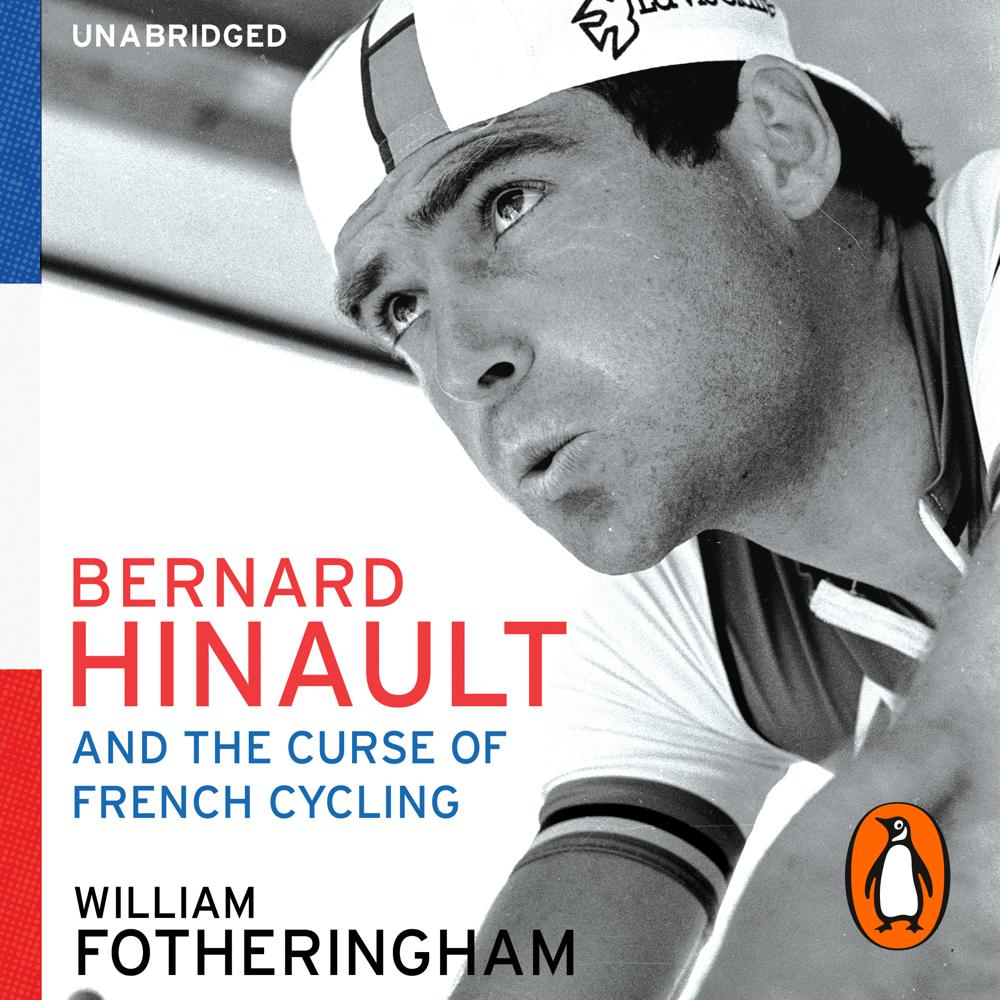 Bernard Hinault is one of the greatest cyclists of all time. He is a five-time winner of the Tour de France and the only man to have won each of the Grand Tours on more than one occasion. Three decades on from his retirement, he remains the last Frenchman to win the Tour de France. His victory in 1985 marks the turning point when the nation who had dominated the first eight decades of the race they had invented suddenly found they were no longer able to win it.

Hinault is the last ‘old-school’ champion: a larger-than-life character from a working-class background, capable of winning on all terrains, in major Tours and one-day Classics. Nicknamed the 'Badger' for his combative style, he led a cyclists’ strike in his first Tour and instigated a legendary punch-up with demonstrators in 1982 while in the middle of a race. Hinault's battles with team-mates Laurent Fignon and Greg LeMond provide some of the greatest moments in Tour history.

In Bernard Hinault and the Fall and Rise of French Cycling, number one bestselling author William Fotheringham finally gets to the bottom of this fascinating character and explores the reasons why the nation that considers itself cycling’s home has found it so hard to produce another champion.

One of cycling’s most fascinating characters

Thorough, well-researched, and highly readable biography from Will Fotheringham about one of cycling's best ever riders