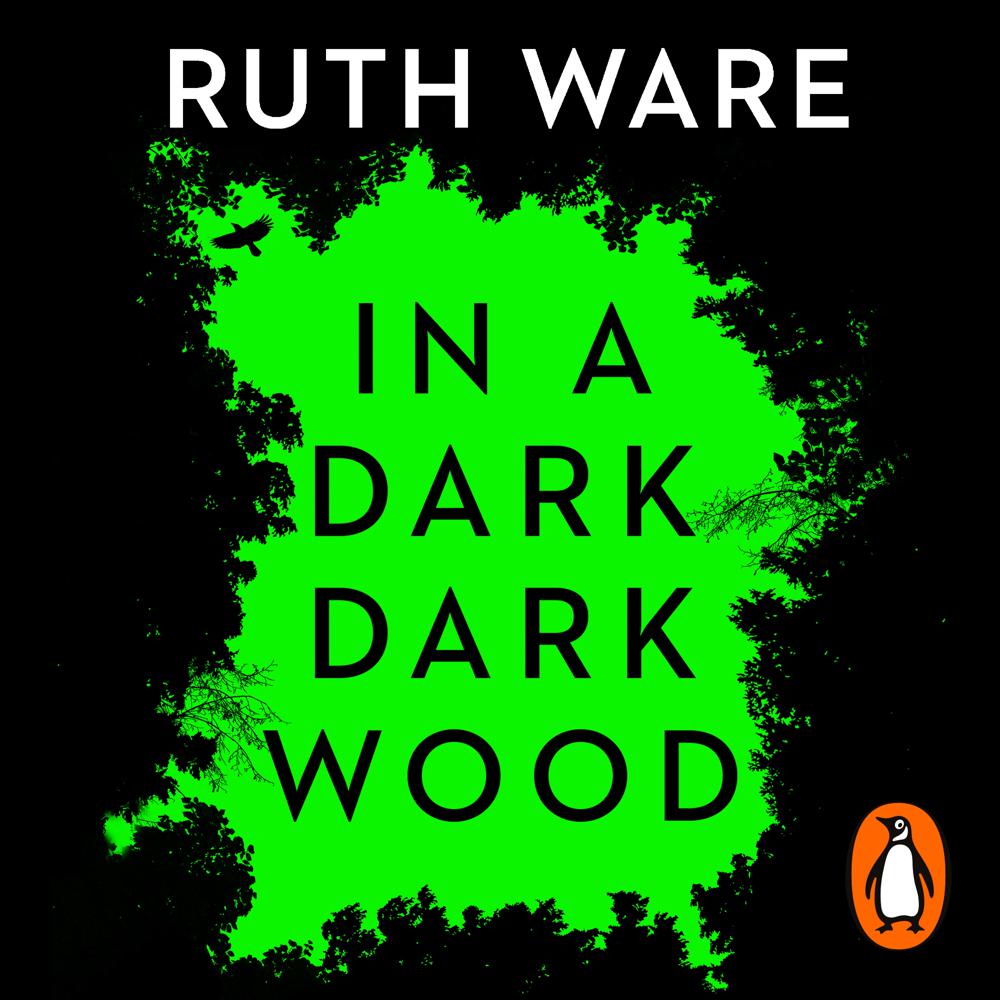 In a dark, dark wood

Nora hasn't seen Clare for ten years. Not since Nora walked out of school one day and never went back.

There was a dark, dark house

Until, out of the blue, an invitation to Clare’s hen do arrives. Is this a chance for Nora to finally put her past behind her?

But something goes wrong. Very wrong.

Some things can’t stay secret for ever.

If the premise might be the sort that Agatha Christie would have toyed with had she been a 21st-century graduate, Ware’s analysis of the power-games some women revel in – and the toxicity in the undertow of some female friendships – is more reminiscent of Sophie Hannah, Christobel Kent, or even Gillian Flynn and Harriet Lane