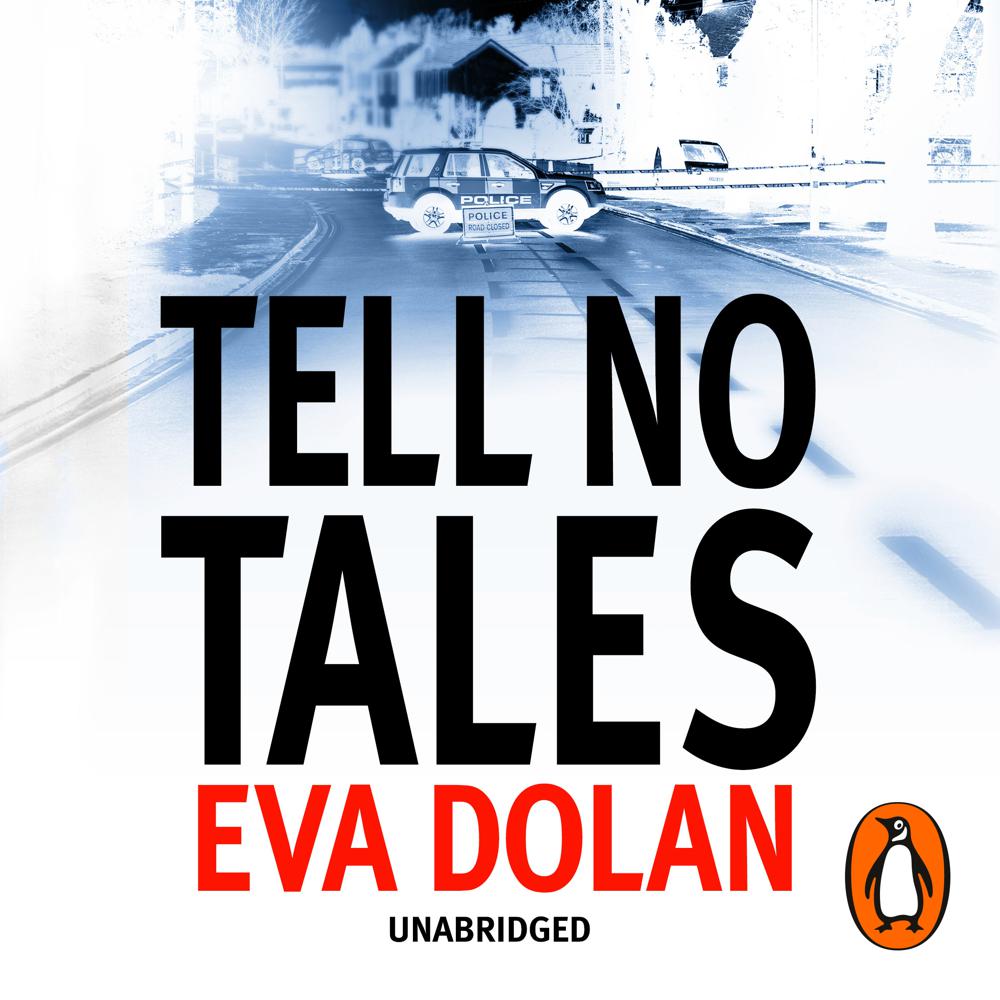 The car that ploughs into the bus stop early one morning leaves a trail of death and destruction behind it.

DS Ferreira and DI Zigic are called in from the Peterborough Hate Crimes Unit to handle the hit-and-run, but with another major case on their hands, one with disturbing Neo-Nazi overtones, they are relieved when there seems to be an obvious suspect. But the case isn't that simple and with tensions erupting in the town leading to more violence, the media are soon hounding them for answers.

Ferreira believes that local politician Richard Shotton, head of a recently established right-wing party, must be involved somehow. Journalists have been quick to acclaim Shotton, with his Brazilian wife and RAF career, as a serious contender for a major political career, despite his extremist views, but is his party a cover for something far more dangerous?

A timely whodunit that takes a sophisticated slant on contemporary politics and the rise of the far right. Building to a breathlessly exciting finale, it’s beautifully written and superbly plotted, confirming Dolan’s status as an exciting new voice in fiction

Eva Dolan is a newcomer to crime fiction, but she pulls off the entertainment-information balancing act with the skill of an old pro

Powerful...Once again, Dolan writes brilliantly about the liminal existence of migrant workers, and the political subplot is bang up-to-date

Peterborough as a setting for edgy crime fiction? An unlikely proposition, but Dolan pulled it off