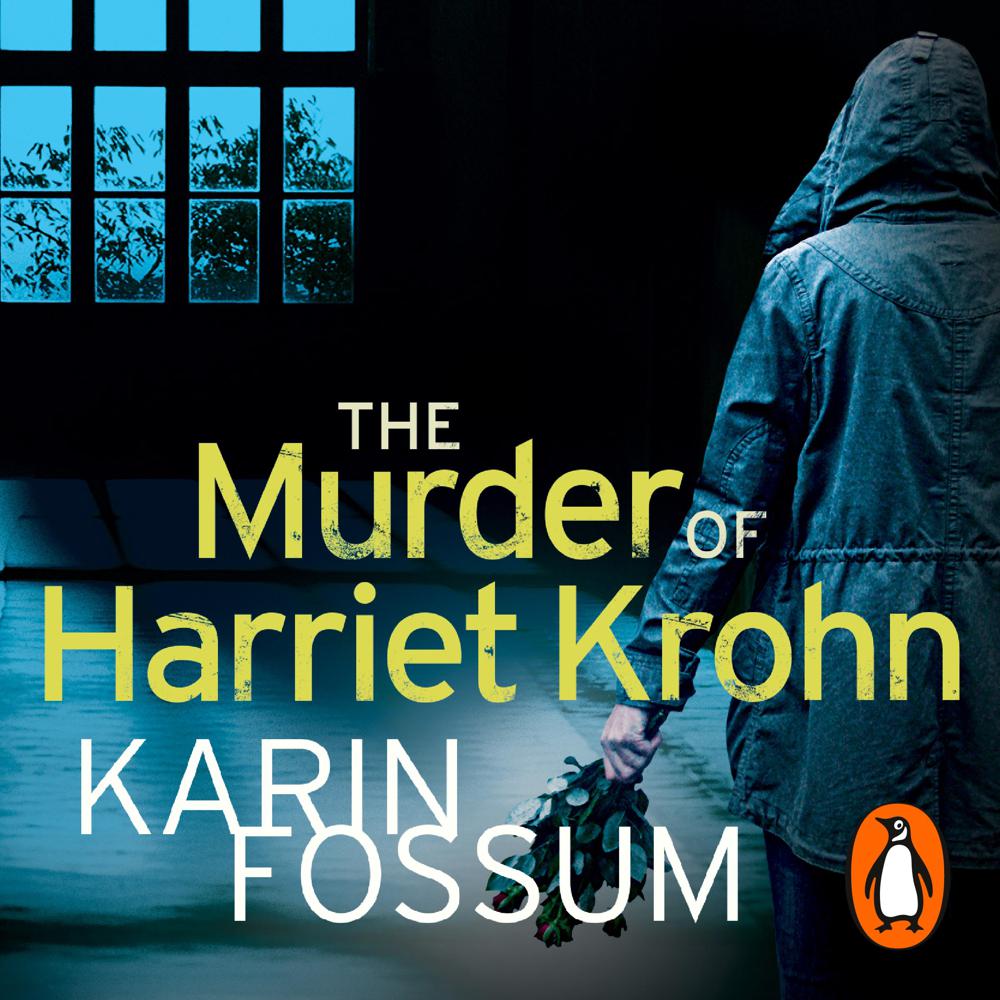 He’s grieving for his late wife, he’s lost his job, and gambling debts have alienated him from his teenage daughter. Desperate, his solution is to rob an elderly woman of her money and silverware. But Harriet Krohn fights back, and Charlo loses control.

Wracked with guilt, Charlo attempts to rebuild his life. But the police are catching up with him, and Inspector Konrad Sejer has never lost a case yet.

Told through the eyes of a killer, The Murder of Harriet Krohn poses the question: how far would you go to turn your life around, and could you live with yourself afterwards?

A thoughtful dissection of crime and its consequences

Fossum’s descriptive prose is a reminder, for criminals and readers alike, that the details that damn us are likely to be the ones that escaped us