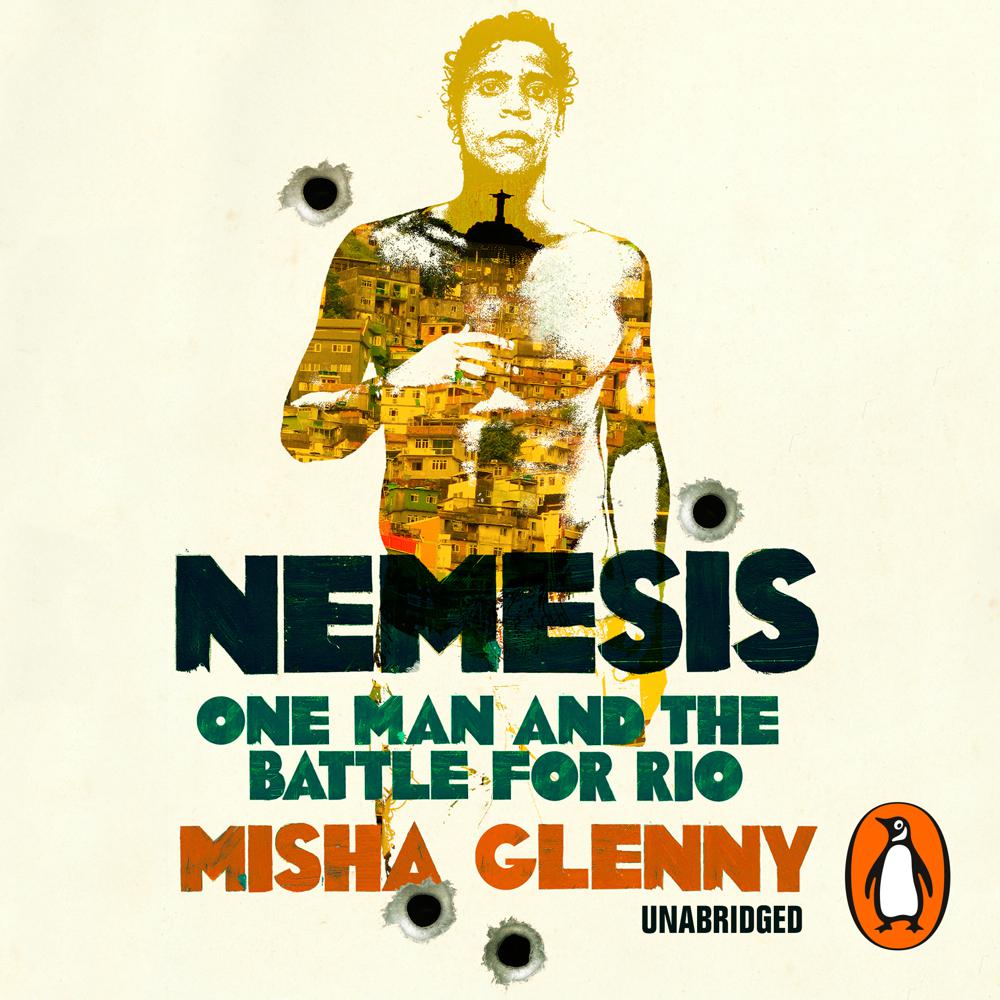 His name was Antonio, but they would call him Nem. From the infamous favela of Rocinha in Rio, he was a hardworking young father forced to make a decision that would turn his world upside down.

Nemesis is the story of an ordinary man who became the king of the largest slum in Rio, the head of a drug cartel and perhaps Brazil’s most wanted criminal. A man who tried to bring welfare and justice to a playground of gang culture and destitution, while everyone around him drew guns and partied. It’s a captivating tale of gold-hunters and evangelical pastors, bent police and rich-kid addicts, quixotic politicians and drug lords with maths degrees.

Spanning rainforests and high-security prisons, filthy slums and glittering shopping malls, this is also the story of how change came to Brazil. Of a country’s journey into the global spotlight, and the battle for the beautiful but damned city of Rio, as it struggles to break free from a tangled web of corruption, violence, drugs and poverty. With Nem at its centre, locked in a fight for his country’s future.

fascinating dive into Brazil’s terrifying underworld, where the stakes are all or nothing...Nemesis reads like a fast-paced thriller

A thrillingly vivid picture of another Rio… [Nemesis] confirms Glenny’s status as one of the most daring and original true-crime writers of today... A rich and riveting book