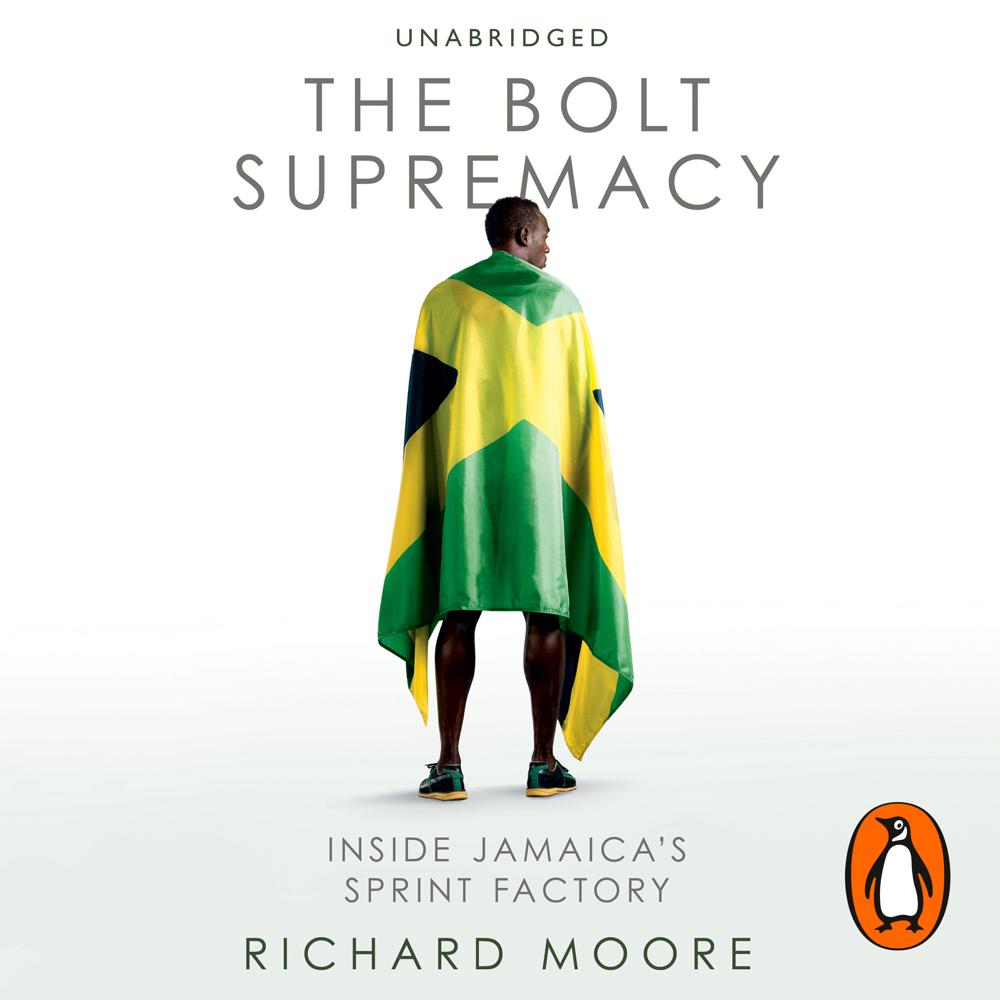 Beijing 2008, the 100 metres final: Usain Bolt slows down, beats his chest, metres clear of his nearest rival, his face filled with the euphoria of a young man utterly in thrall to his extraordinary physical talent. It is one of the greatest sporting moments. It is just the beginning.

Of the ten fastest 100-metres times in history, eight belong to Jamaicans. How is it that a small Caribbean island has come to almost totally dominate the men’s and women’s sprint events?

The Bolt Supremacy opens the doors to a community where sprinting permeates conversations and interactions; where the high school championships are watched by 35,000 screaming fans; where identity, success and status are forged on the track, and where making it is a pass to a world of adoration and lucrative contracts.

In such a society there can be the incentive for some to cheat. There are those who attribute Jamaican success to something beyond talent and hard work. Award-winning writer Richard Moore doesn’t shy away from difficult questions as he travels the length of this beguiling country speaking to anti-doping agencies, scientists and sceptics as well as to coaches, gurus, superstar athletes and the young guns desperate to become the next big thing. Peeling back the layers, Moore finally reveals the secrets of Usain Bolt and the Jamaican sprint factory.

Entertaining and lively. Moore is an open-minded and engaging writer who's willing to hear his interviewees out. Because maybe there is something in the yams, and maybe we can all still enjoy the dream.