Federer and Me
William Skidelsky 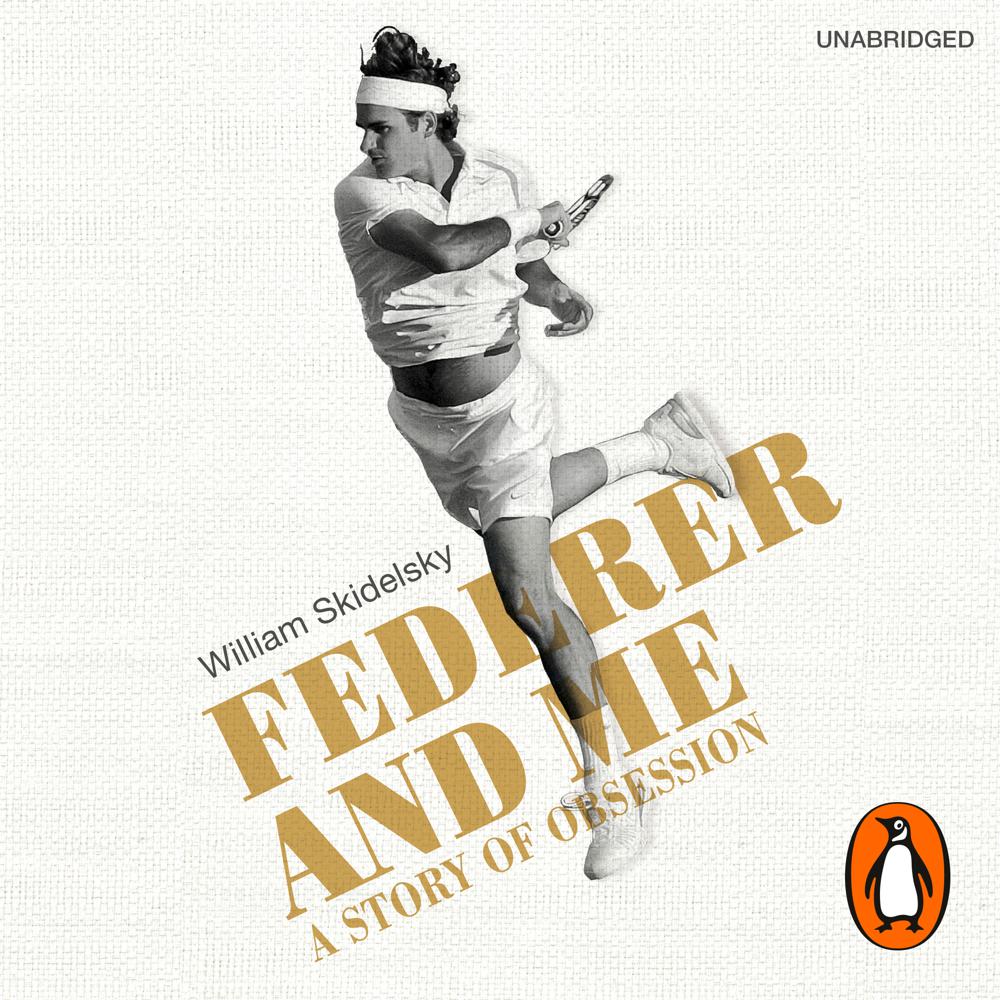 For much of the past decade, William Skidelsky has not been able to stop thinking about Roger Federer, the greatest and most graceful tennis player of all time. It's a devotion that has been all-consuming.

In Federer and Me, Skidelsky asks what it is about the Swiss star that transfixes him, and countless others. He dissects the wonders of his forehand, reflects on his rivalry with Nadal, revels in his victories and relives his most crushing defeats.

But this is more than just a book about Federer. In charting his obsession, Skidelsky explores the evolution of modern tennis, the role of beauty in sport and the psychology of fandom, weaving his own past into the story.

Thought-provoking and beautifully written, Federer and Me is a frank, funny and touching account of one fan's life.

Skidelsky is excellent at deconstructing the appeal of Federer … This is the kind of book that sports fans will read over the summer, sitting in their gardens or in the stands of the All England Club, with a bowl of strawberries near at hand. It is gentle and wise, discursive but pointed