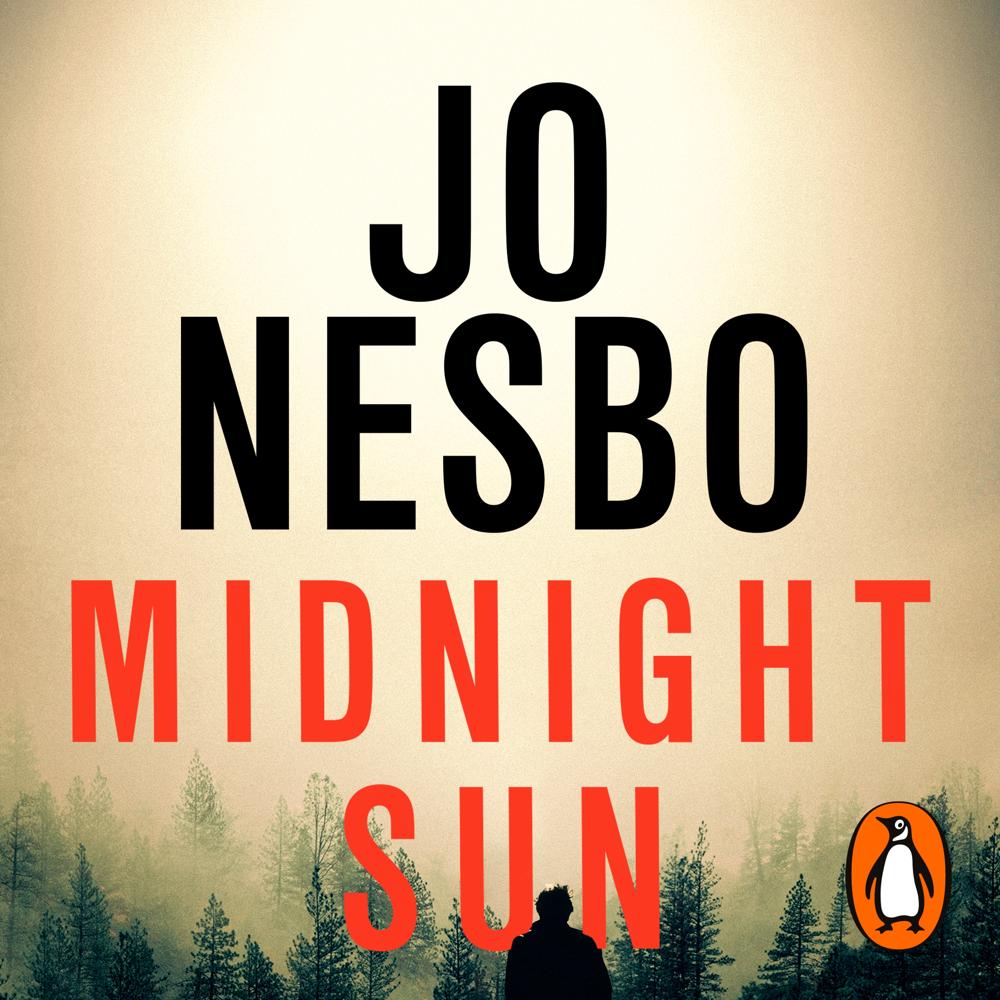 Jon is on the run. He has betrayed Oslo’s biggest crime lord: The Fisherman.

Fleeing to an isolated corner of Norway, to a mountain town so far north that the sun never sets, Jon hopes to find sanctuary amongst a local religious sect.

Hiding out in a shepherd’s cabin in the wilderness, all that stands between him and his fate are Lea, a bereaved mother and her young son, Knut.

But while Lea provides him with a rifle and Knut brings essential supplies, the midnight sun is slowly driving Jon to insanity.

A perfectly-formed thriller, written in pure, unadorned prose, that pierces the heart with its icy brilliance

A short, lyrical tale where every word counts and the slow paces helps to build the tension[…] another brilliant thriller from the master storyteller

Another success for Nesbo