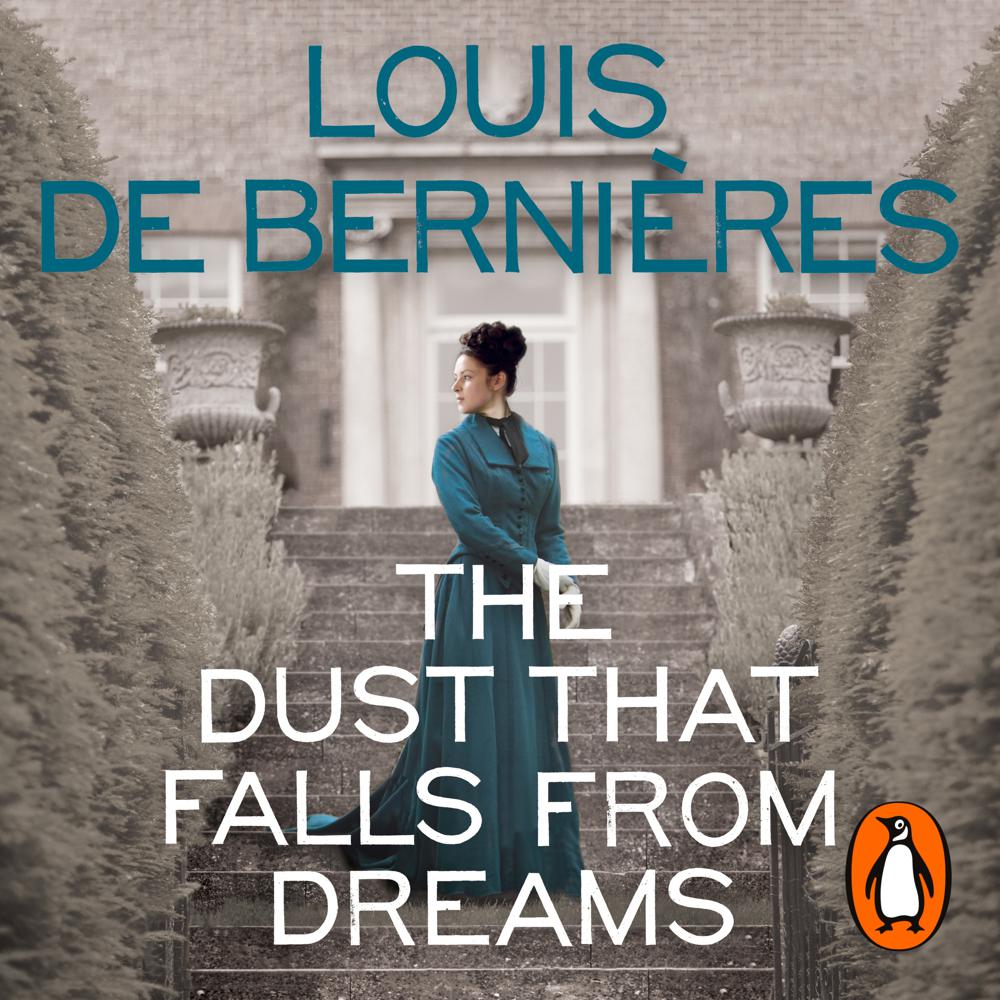 In the brief golden years of King Edward VII’s reign, Rosie McCosh and her three very different sisters are growing up in an eccentric household in Kent, with their neighbours the Pitt boys on one side and the Pendennis boys on the other. But their days of childhood adventure are shadowed by the approach of war that will engulf them on the cusp of adulthood.

When the boys end up scattered along the Western Front, Rosie faces the challenges of life for those left behind. Confused by her love for two young men - one an infantry soldier and one a flying ace - she has to navigate her way through extraordinary times. Can she, and her sisters, build new lives out of the opportunities and devastations that follow the Great War?

Louis de Bernières’ magnificent and moving novel follows the lives of an unforgettable cast of characters as they strike out to seek what happiness can be built from the ruins of the old world.

De Bernieres is an astute observer of the human heart, and his account of an idealistic young woman learning to live in the real world is beautifully observed

Louis de Bernieres is in the direct line that runs through Dickens and Evelyn Waugh... he has only to look into his world, one senses, for it to rush into reality, colours and touch and taste

This, [De Bernieres]’ eighth novel, proves that he can and is still producing Good Things