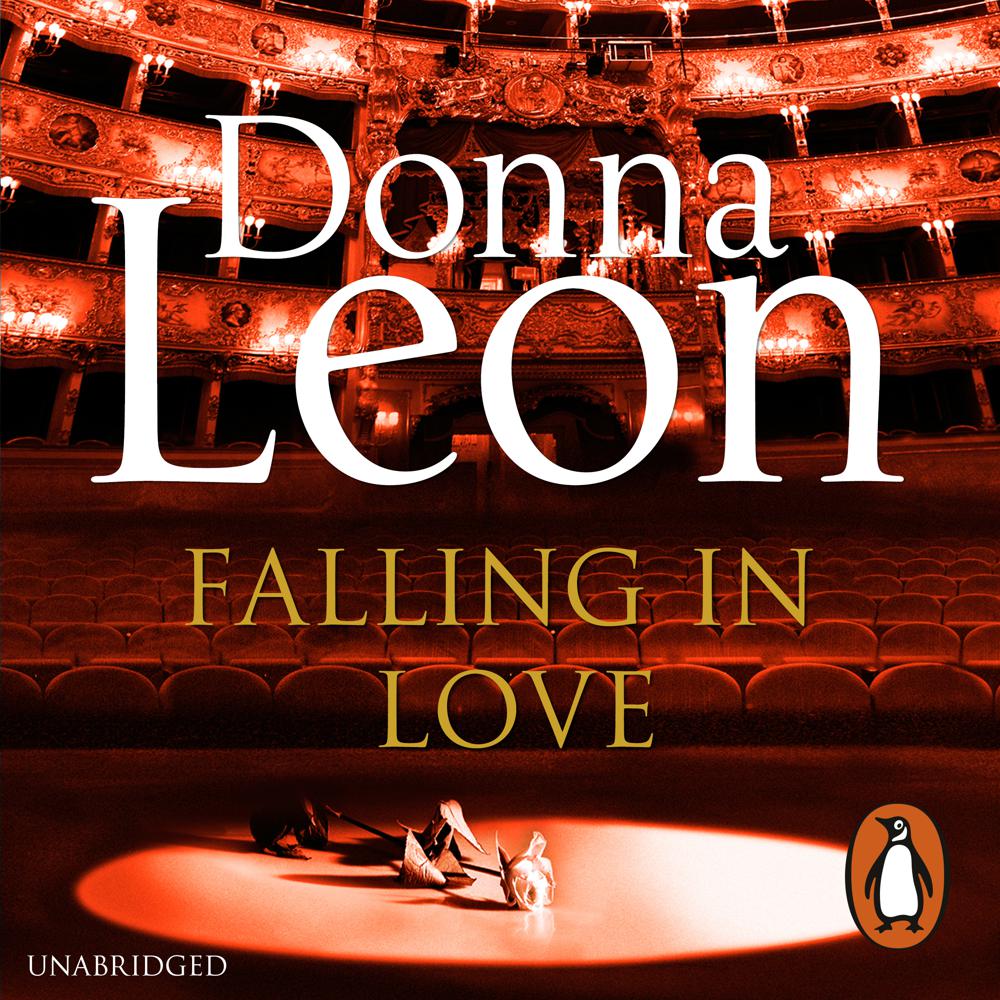 In Death at La Fenice, Donna Leon’s first novel in the Commissario Brunetti series, readers were introduced to the glamorous and cut-throat world of opera and to one of Italy’s finest living sopranos, Flavia Petrelli – then a suspect in the poisoning of a renowned German conductor. Now, many years after Brunetti cleared her name, Flavia has returned to the illustrious La Fenice to sing the lead in Tosca.

As an opera superstar, Flavia is well acquainted with attention from adoring fans and aspiring singers. But when one anonymous admirer inundates her with bouquets of yellow roses – on stage, in her dressing room and even inside her locked apartment – it becomes clear that this fan has become a potentially dangerous stalker. Distraught, Flavia turns to an old friend for help. Familiar with Flavia’s melodramatic temperament, Commissario Brunetti is at first unperturbed by her story, but when another young opera singer is attacked he begins to think Flavia’s fears may be justified. In order to keep his friend out of danger, Brunetti must enter the psyche of an obsessive fan and find the culprit before anyone comes to harm.

Donna Leon’s deft and descriptive words do for Venice what Canaletto did for this serenest of cities with his brushes and paint palette and bring it to life in all its reach and colourful gaiety…[An] intriguing tense thriller. The ending is to die for.

As always, a gentle and intriguing look at life in Venice, the vagaries of the police force, and a sharp and clever investigation from Brunetti mixed in a delightful way, is at the heart of this novel. Another enjoyable outing for this complex, intelligent detective.

The author provides us once again with an entertaining mystery and an opportunity to catch up with the estimable Guido Brunetti. Leon never disappoints.

The star of the story is Venice itself and Donna Leon, who has lived there for thirty years, brings the city to life . . . I read the book in two sittings . . . glued to the page as the tension ramped up - and everything came to a very satisfying finale.

This is Leon at her best … Her writing is as ever subtle and elliptical and conversations and people always have multiple layers which often only reveal themselves on second reading … This is a compelling read and kept me up long past my usual bed time as I just had to finish it to find out what happened. The nail biting finale was well worth staying up for.