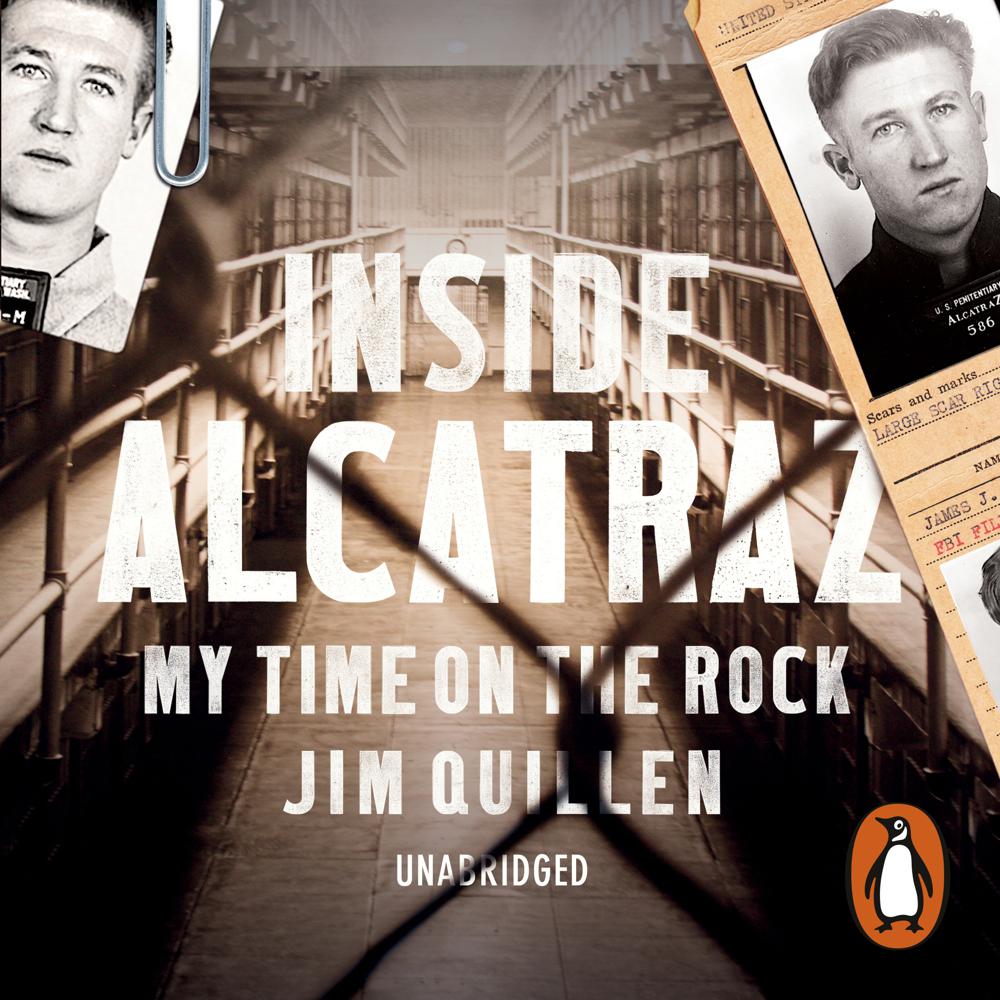 Each day we saw the outside world in all its splendour, and each day that view served as a reminder that we had wasted and ruined our lives.

Jim Quillen, AZ586 - a runaway, problem child and petty thief - was jailed several times before his twentieth birthday. In August 1942, after escaping from San Quentin, he was arrested on the run and sentenced to forty-five years in prison, and later transferred to Alcatraz.

This is the true story of life inside America's most notorious prison - from terrifying times in solitary confinement to daily encounters with 'the Birdman', and what really happened during the desperate and deadly 1946 escape attempt.