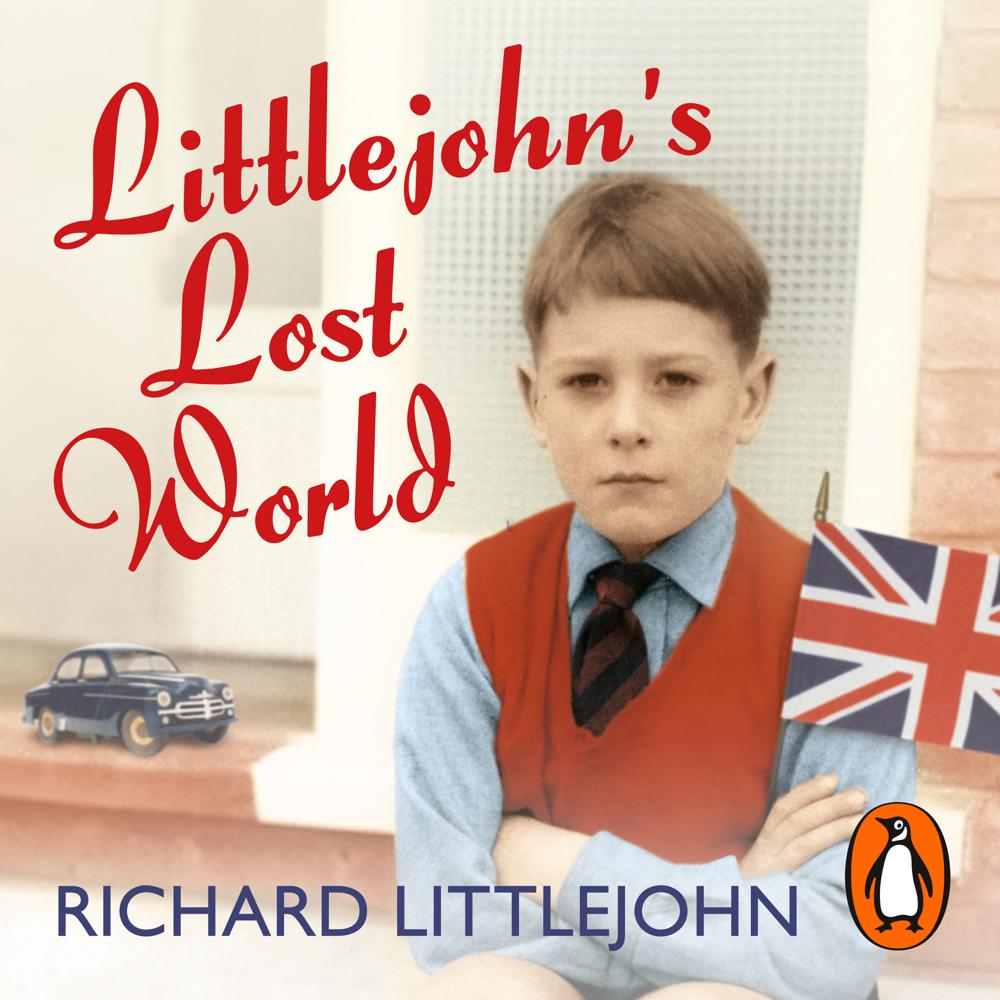 One of Britain’s most successful, controversial columnists looks back on his childhood and how we got from there to here.

Richard Littlejohn was born in Ilford, Essex in 1954. It wasn't just another century, it was another country. Wartime rationing was still in force. Children who grew up in the fifties and sixties ran free and wild. They were always outdoors and played in cornfields, on building sites and in air raid shelters.

There was no suffocating elf'n'safety culture, no computer games and no-one suffered from now-fashionable food allergies. Milk came from cows at the local dairy, not supermarkets. Beef dripping was good for you.

Instead of the internet, there were libraries. Instead of 24-hour satellite television, there was the anarchic free-for-all of Saturday morning pictures and the Under The Bedclothes Club on Radio Luxembourg.

Richard revisits childhood haunts, encountering an England changed beyond recognition - from the covered market which is now a 30-storey Dubai-style tower block to his old primary school, where pupils now speak 20 different languages as their mother tongue. His old grammar school has been abolished and demolished.

From Muffin the Mule to Jimi Hendrix at the Isle of Wight Festival in 1970, this book is part memoir, part social documentary. Poignant, warm and funny, it really is a journey to a Lost World.

Littlejohn has a sharp, anarchic intelligence, underpinned with an aching nostalgia. His eloquent rage, large-hearted nostalgia, and aggression tempered with humour, remain a necessary tonic.

His is the story of millions of others. If you, like him, feel that world has vanished forever, then you will find it vividly recreated in this captivating memoir.