Where My Heart Used to Beat
Sebastian Faulks 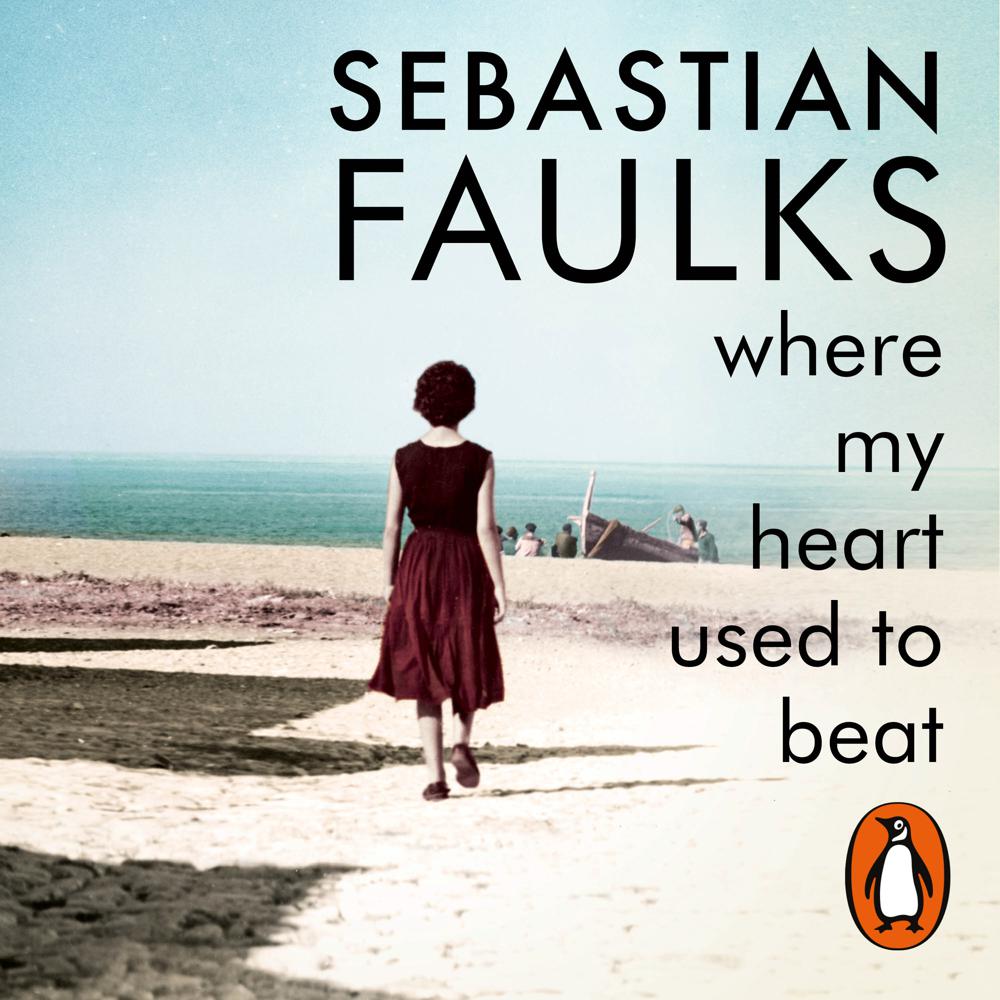 On a small island off the south coast of France, Robert Hendricks, an English doctor who has seen the best and the worst the twentieth century had to offer, is forced to confront the events that made up his life.

His host, and antagonist, is Alexander Pereira, a man whose time is running out, but who seems to know more about his guest than Hendricks himself does.

The search for sanity takes us through the war in Italy in 1944, a passionate love that seems to hold out hope, the great days of idealistic work in the 1960s and finally – unforgettably – back into the trenches of the Western Front.

The recurring themes of Sebastian Faulks’s fiction are brought together with a new stylistic brilliance as the novel casts a long, baleful light over the century we have left behind but may never fully understand. Daring, ambitious and in the end profoundly moving, this is Faulks’s most remarkable book yet.

A pleasure from start to finish…WHERE MY HEART USED TO BEAT is that rare book, a page-turning read that also has a significant intellectual and emotional charge.

There is everything here: love, loss, death, war, history, memory, ideas, travel, friendship, rivalry, chance – and sex. It comes in an immaculately crafted package that continues an ingenious dual-timeline with plot twists that serve the reader with the exact impression of what it might be to live the life of the novel’s gimlet-eyed and engaging narrator, Dr Robert Hendricks

Combining as it does the cultural narrative of a complex century forsaken by God and certainty, a serious investigation into the vulnerability of the human mind and an old-fashioned – in the best sense – story of love and war, this is an ambitious, demanding and profoundly melancholy book