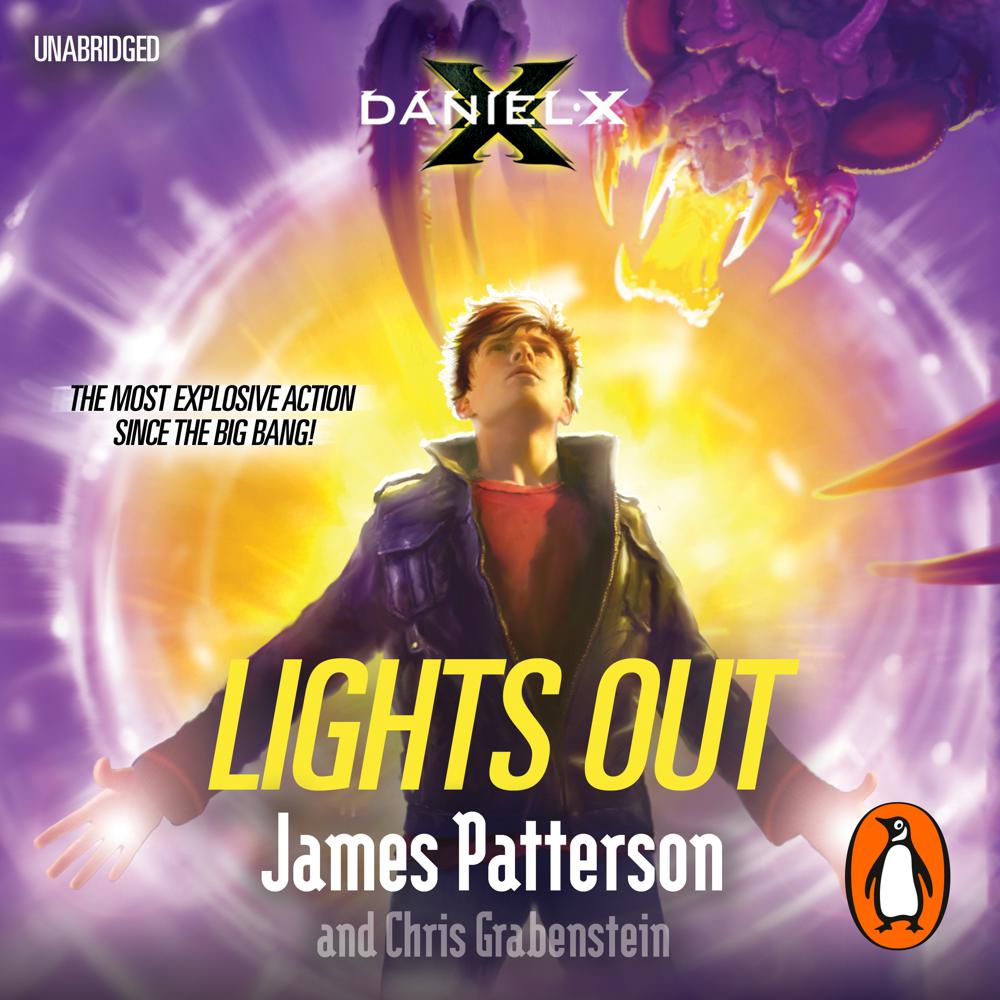 James Patterson's high-octane sci-fi adventure series comes to a white-knuckle conclusion in the final battle that Daniel X has been waiting for his entire life.

In this sixth and final instalment of the Daniel X series, the alien-hunting hero is finally ready to take on the biggest threat in the galaxy: The Prayer – the same beast that brutally murdered his parents long ago. But even with his incredible ability to create almost anything, Daniel will have to push his powers beyond the brink in order to bring down a monster that has the powers of a god.

This epic showdown of good versus evil is a thrilling finale to this No. 1 New York Times bestselling series.