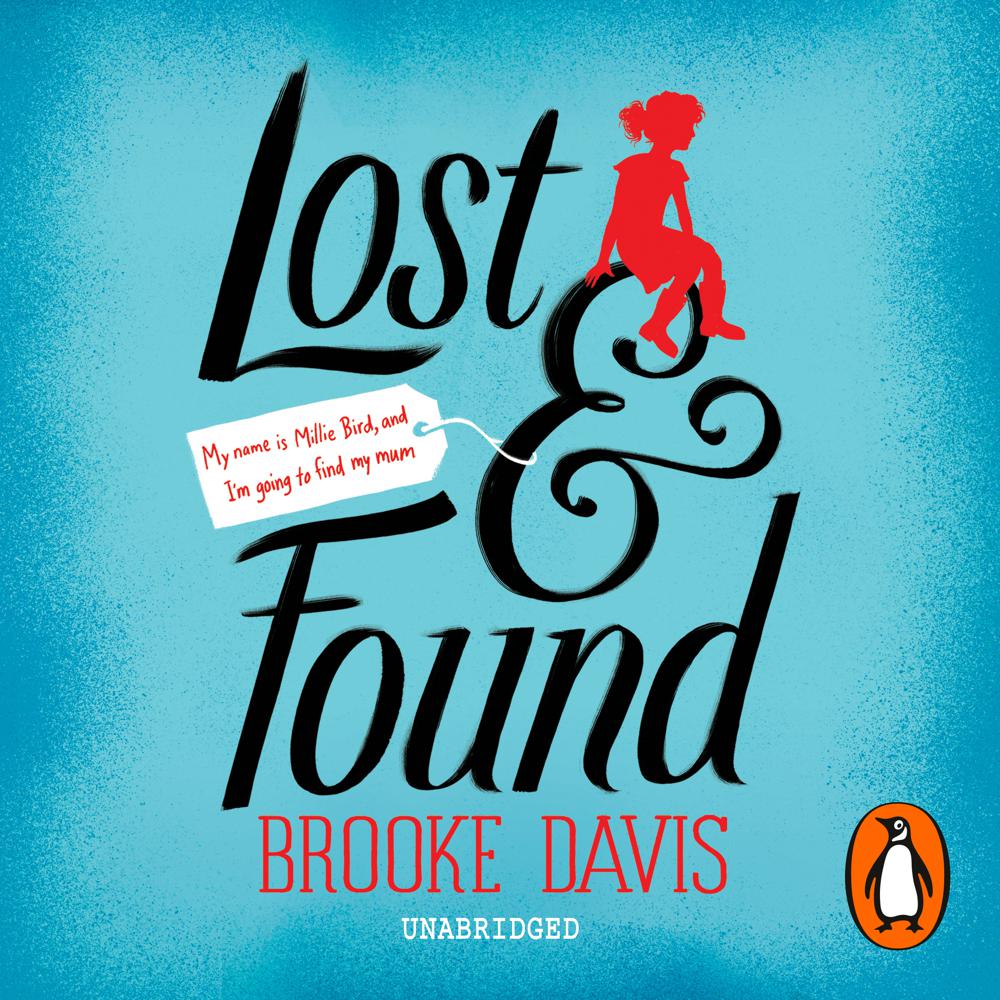 'Uproarious and affecting… Lost & Found could be ginormous' Independent

'Hilarious and devastating' Matt Haig, author of The Humans

Millie Bird is a seven-year-old girl who always wears red wellington boots to match her red, curly hair. But one day, Millie’s mum leaves her alone beneath the Ginormous Women’s underwear rack in a department store, and doesn’t come back.

Agatha Pantha is an eighty-two-year-old woman who hasn’t left her home since her husband died. Instead, she fills the silence by yelling at passers-by, watching loud static on TV, and maintaining a strict daily schedule. Until the day Agatha spies a little girl across the street.

Karl the Touch Typist is eighty-seven years old and once typed love letters with his fingers on to his wife’s skin. He sits in a nursing home, knowing that somehow he must find a way for life to begin again. In a moment of clarity and joy, he escapes.

Together, Millie, Agatha and Karl set out to find Millie’s mum. Along the way, they will discover that the young can be wise, that old age is not the same as death, and that breaking the rules once in a while might just be the key to a happy life.

Lost & Found will be adored by fans of The Unlikely Pilgrimage of Harold Fry; The Hundred-Year-Old Man Who Climbed Out of the Window and Disappeared; and The Rosie Project.

Will generate the same feel-good word of mouth as last year’s bestseller, The Rosie Project.

Uproarious and affecting… eccentric and sympathetic… Lost & Found could be ginormous

Here is a mercurial talent... completely authentic and real... Seven-year-old Millie doesn't just tug at the heart strings, she rips them right out... A rich and distinctive debut

Both hilarious and devastating. This is a story of loss and hope with one of the most vivid casts of characters I’ve come across. In particular, it is red wellied, seven-year-old Millie our heart weeps and soars for. A great read with ballsy, brilliant writing. A joy.